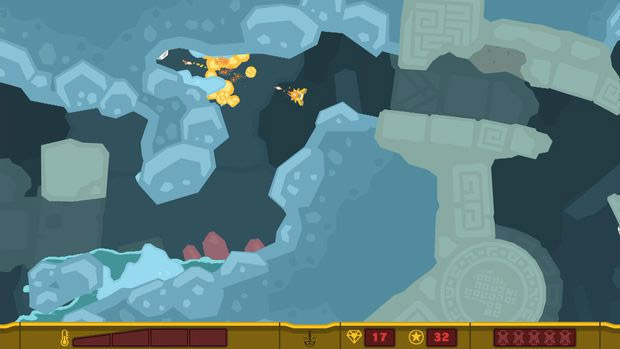 You should own at least one of these

Did hearing about PixelJunk Inc. put you in the mood for some of Q-Games’ other titles? From now until April 9 in North America (and April 10 in Europe), the entire line-up of PixelJunk games is half price. On Steam, it’s the lone PixelJunk Eden ($4.99) and its soundtrack bundle ($7.49), but on PlayStation Network there’s:

Despite only just getting SideScroller a couple weeks ago, I’m not even mad! Love supporting the studio. This promotion seems like a great opportunity to grab the two Shooters — should I start with the first or dive into its sequel straight away?