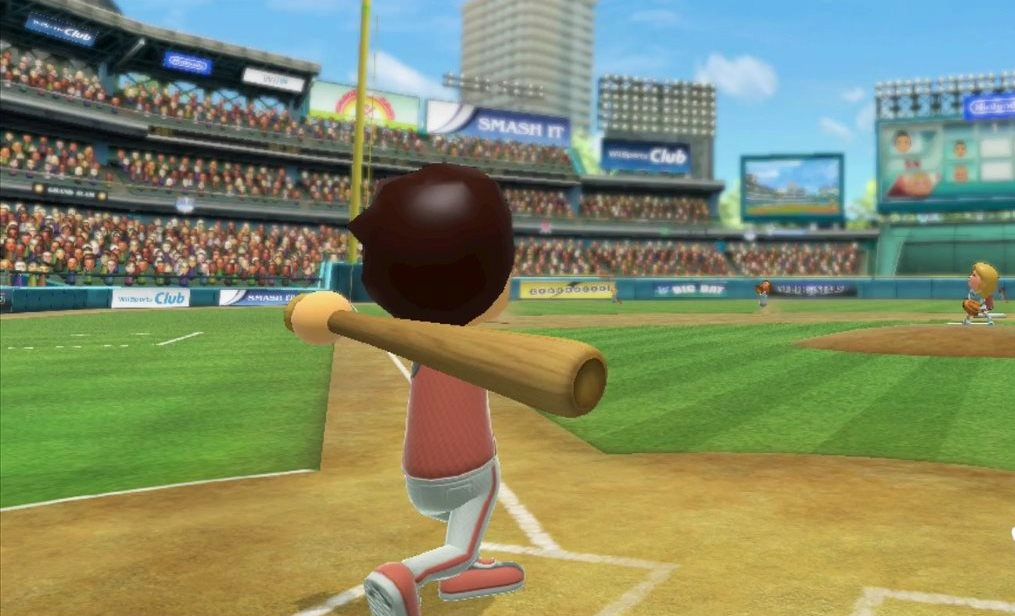 If you’re into Wii Sports, you can pick up the Club package starting tomorrow on Wii U for $39.99. Nintendo notes that all five sports are included — Tennis, Bowling, Golf, Baseball, and Boxing.

Of course, they’ll use the new features from the Wii U, including MotionPlus and GamePad enhancement. All five are still available in digital form, as well as a 48-hour trial for all of them, an offer which expires on December 31.