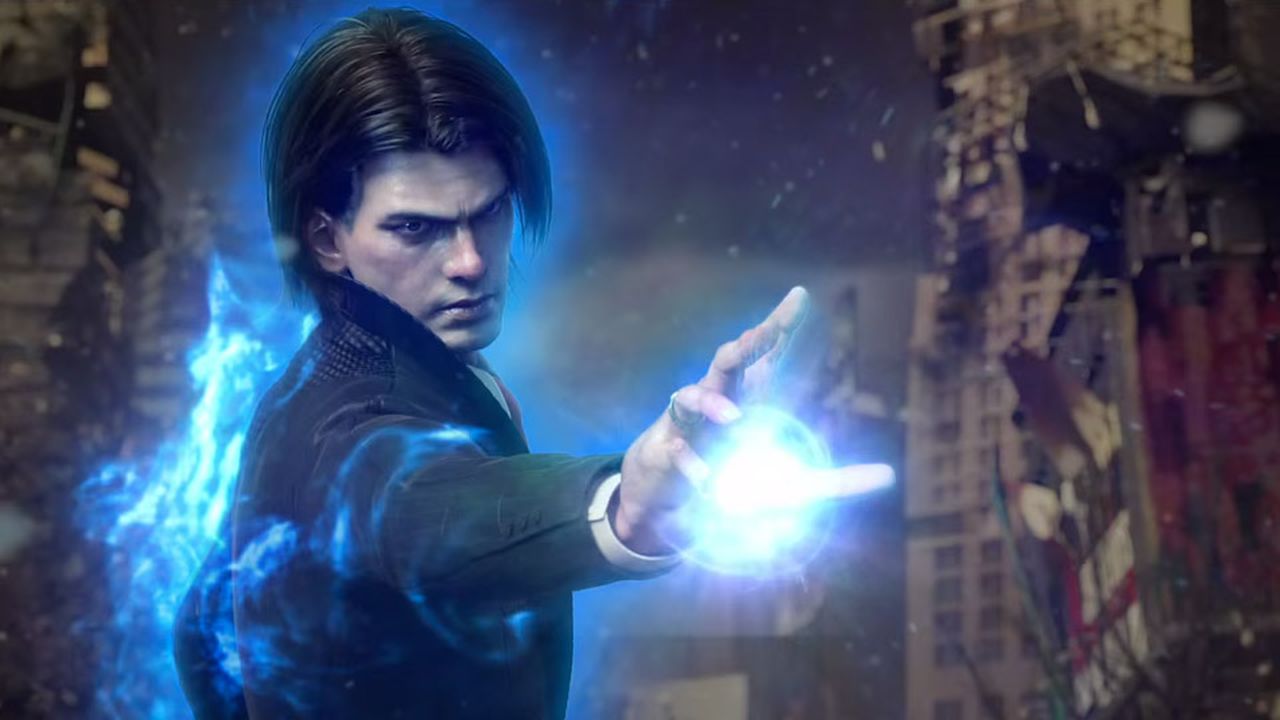 Here’s a nice little announcement: Microsoft is giving away the remaster of Phantom Dust for free and it’s coming tomorrow to Xbox One and Windows 10 PC. That’s right, Microsoft’s surprising us with both an imminent release date and a freebie.

Head of Xbox marketing Aaron Greenberg just revealed the news on Twitter. Phantom Dust was a cult classic on the original Xbox, and many people were thrilled to find out that it’s being gussied up and re-released. Microsoft announced the remaster at E3 2014 but eventually cancelled it. Later, Microsoft re-committed to the idea and began development again, leading to the launch that’s evidently coming tomorrow.

One thing to consider is that even though Phantom Dust will be free, it’ll feature microtransactions. However, creative director Adam Isgreen confirmed earlier this month that no progression type stuff has been altered to pressure the player to buy anything. That aside, this is a fantastic opportunity for people to experience one of the most beloved but overlooked titles from the first generation of Xbox.