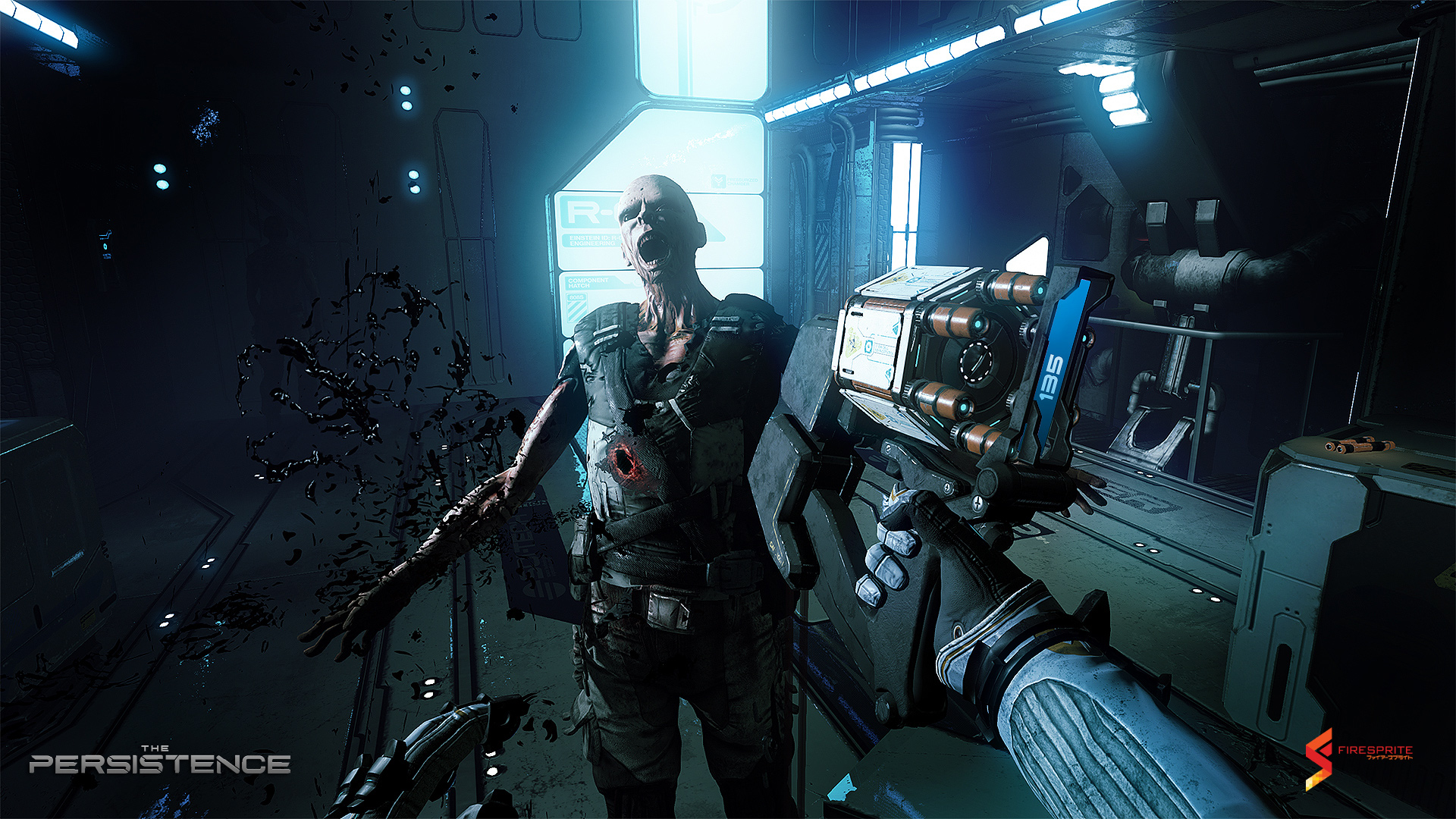 Stealth-centric sci-fi horror in virtual reality sounds like a spooky good time, and that’s exactly what we’re getting in The Persistence, an upcoming PlayStation VR title from Firesprite. Your crew members have become mutants and your ship is stranded in deep space, far from help. Good luck!

There’s also procedural and roguelike elements, which could mesh well with VR horror if done right.

“You play as Security Officer Zimri Eder,” says director Stuart Tilley. “Well, sort of. With each new life, you play as a fresh clone with her Engrams (her memories and personality) restored. With each new life comes the opportunity to re-sequence her DNA to create more powerful clones in the future.”

As confirmed today, The Persistence is locked in for a July 24, 2018 launch. There’s already a demo in the free PlayStation VR Demo Disc 2 on PlayStation Network, but I haven’t gotten around to trying it. This does leave me daydreaming about Alien: Isolation and especially Dead Space in VR, though.