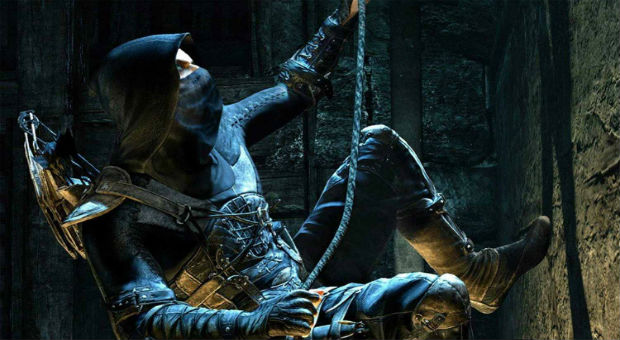 Please be better than Hitman

Prime Universe, the minds behind 2007’s Hitman movie adaptation, has their eyes on a movie based on Thief. Adrian Askarieh and Roy Lee are behind the project as producers. Askarieh is also working on a Kane & Lynch adaptation, as well as what looks like a sequel to the original Hitman movie, where Roy Lee has worked on The Ring, The Grudge, and other Americanizations of popular Japanese horror films.

Vertigo is also involved, this could well be a turning point for the series after its long hiatus and lackluster reboot. Let’s just say I’ll stay cautiously optimistic. Garrett deserves a faithful adaptation, and I’m hoping this is one that’ll do his legacy justice.

{TB EXCLUSIVE} GEM COLLECTORS BEWARE: A “THIEF” MOVIE IS IN DEVELOPMENT [The Tracking Board]