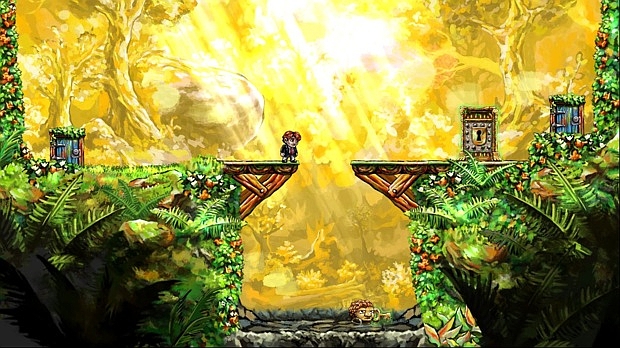 The PC version of Braid has been delayed until April 10. According to the official Braid blog, the delay is the result of having to fix “problems that came up in testing with various versions of Windows.”

Rest easy. It seems like team-Braid (Jonathan Blow) is committed to making it work on the yucky platform: “I know folks have been waiting a long time for the PC version and it’s not so great to have to wait an extra 10 days, but it’s only so that I can try to ship you guys a version that works well (which frankly is impossible in Windows, but the best I can do is make it work for most people most of the time).”

In other Braid PC news, the blog also boasts that a music-based “surprise” is coming. Wonder what it could be?