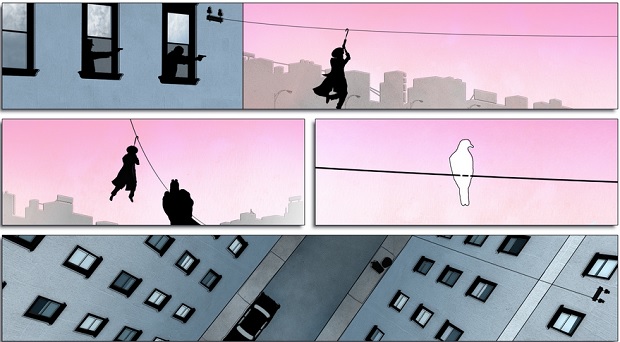 I want them all right now

With PAX Prime ’14 just around the corner, the convention’s organizers announced The PAX 10 — a group of ten independent games that the show designates as “must see.” Varying greatly in genre, style, and platform, these ten titles all look as if they bring something special and unique to the indie scene.

The PAX 10, which is described in greater detail on PAX’s website, is comprised of Duet, Flickers, Framed, Life Goes On, Mushroom 11, Nova-111, Poöf Vs. The Cursed Kitty, Skullduggery!, Stikbold!, and The Counting Kingdom.

We’ve had a chance to get our hands on a few of these games before. Mushroom 11 was awarded one of our Best of PAX East ’14, and Nova-111 was one of our Games of Show at this year’s BitSummit. Hopefully the other eight titles on this list strike that same chord that makes it impossible to not give them some sort of award.