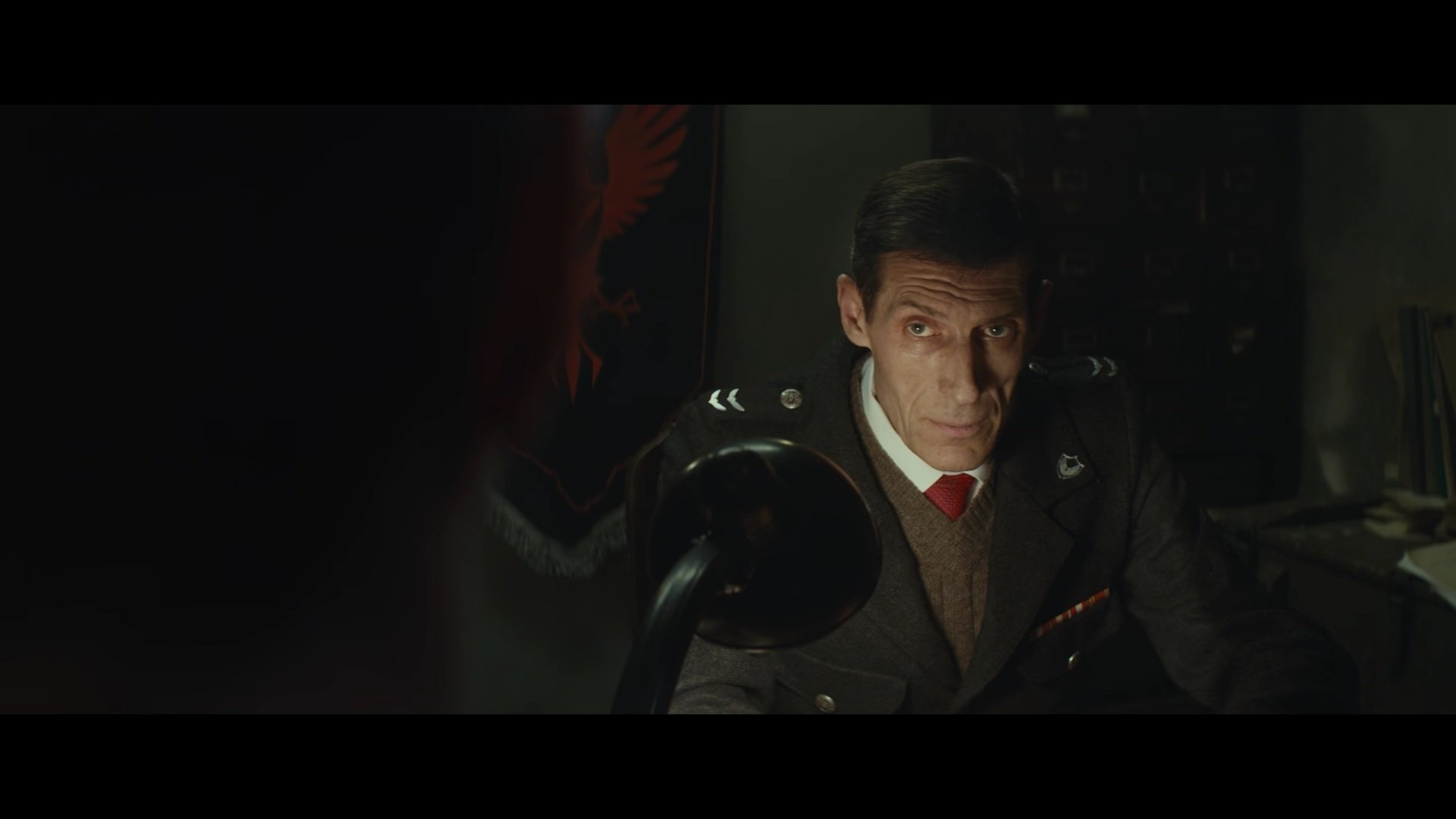 It has been roughly a year since we last heard about the Papers, Please short film, but the project is now available on YouTube for your viewing pleasure. If YouTube isn’t your jam, the film is also available for streaming on Steam. Clocking in at roughly 10 minutes, the film beautifully captures the mood and setting of the game, though it doesn’t have as many of the moral quandaries that made for such gut wrenching decisions in the title.

Since the fictional country of Arstotzka is based on Russia, the film uses Russian as it’s main language, but there are a huge range of subtitles available. I’m actually shocked at how many there are, since even major studio releases tend to only focus on select territories. That being said, definitely give this a watch if you’re a fan of the game. While I can’t say I’m pining for a sequel, this film satiates my thirst for some more Papers, Please quite well.