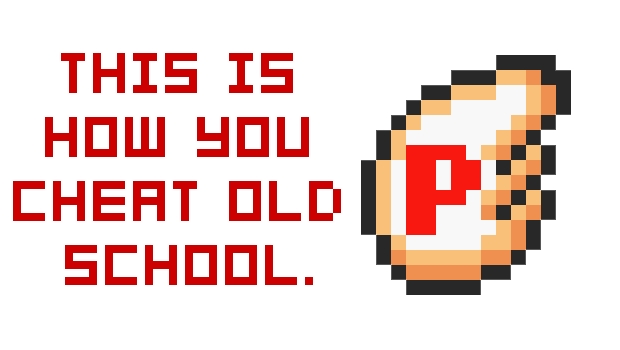 I’m using this bit of news more to point out that there is a new Iwata Asks up over at Nintendo’s site, and if you haven’t been reading the series you really should. As it’s gone on it has become one of the more interesting articles on the web, and often has insights into modern and retro game design that don’t get shared too often. That and Iwata often makes terrible, terrible jokes.

One of the more interesting aspects of the interviews is that they show how Nintendo’s game design has progressed through a sort of natural evolution. An example of this is evidently the P-Wing, which, according to Volume two of the New Super Mario Bros. Wii Iwata Asks, was the forerunner for the Super Guide as it let you fly over en entire level.

Toshihiko Nakago, one of the designers on Super Mario Bros. 3, said, “I was also glad that we included this feature(the P-Wing). After all, there are those players who want to get through a level quickly. Moreover, the P-Wing item in Mario 3 is a forerunner of the Super Guide feature in New Super Mario Bros. Wii.

The full interview has 100 more interesting little revelations like this, and should probably be required reading for anyone interested in game design. The guys in these interviews are the people who made the gaming business what it is today.