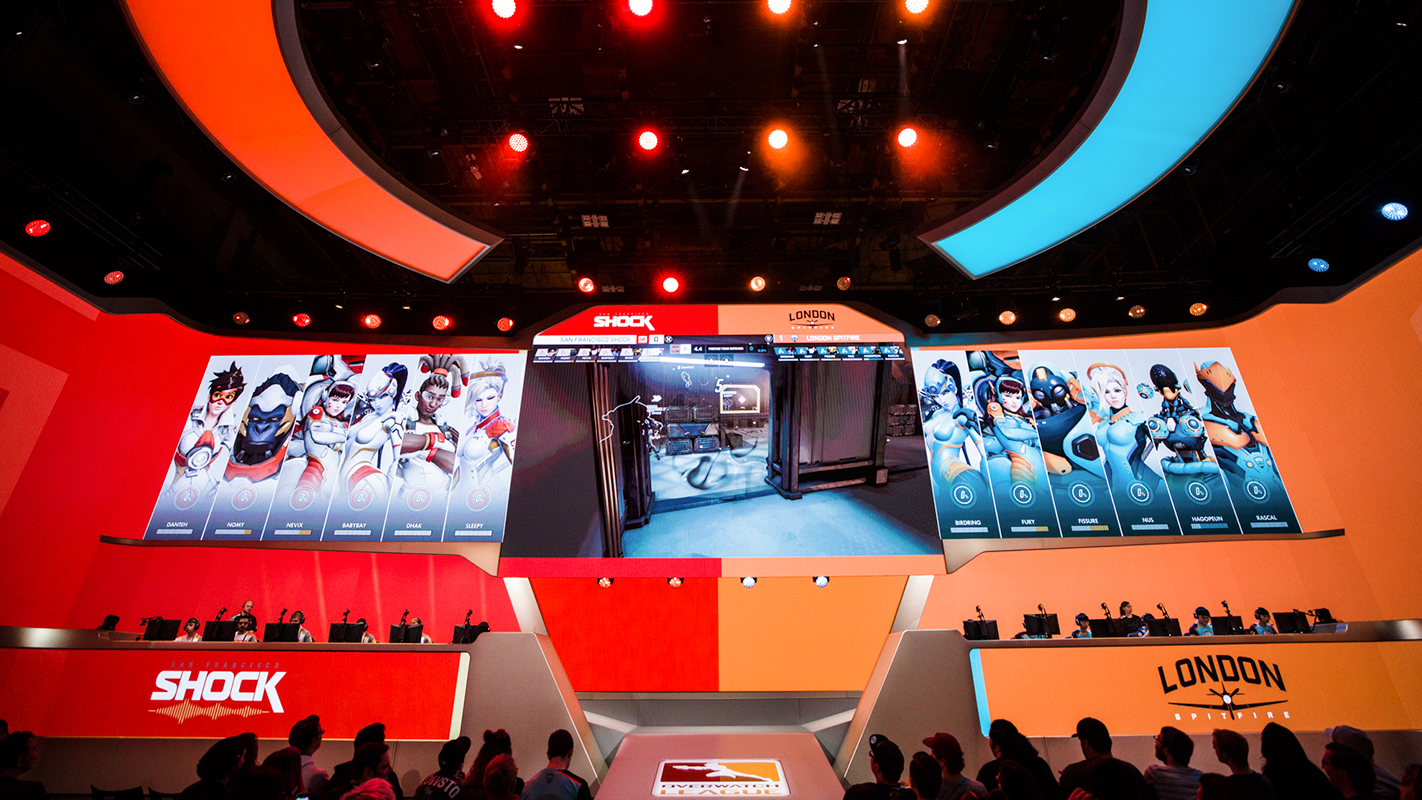 This past weekend the London Spitfire took it all in the Overwatch League’s first championship event. Now two more teams are getting a shot at the crown next year.

Blizzard has just announced that Atlanta, Georgia will be entering the fray sponsored by Cox Enterprises, as will Guangzhou, China, under the Nenking Group banner. They won’t be active teams until the 2019 season which we don’t know anything about right now as Blizzard is keeping those specifics close to the chest. We also don’t know the full roster rundown for either team, though those will be announced “soon.”

Although each team’s members come from all over the world, currently the League is represented by banners in Boston, Dallas, Florida, Houston, London, LA (two teams are based out of LA), New York, Philadelphia, San Francisco, Seoul, and Shanghai. Although it’s not a definitive sign that Blizzard’s experiment is here to stay forever, they have plenty of money in the bank to ride it out, and adding two teams is a clear display of confidence in the league.