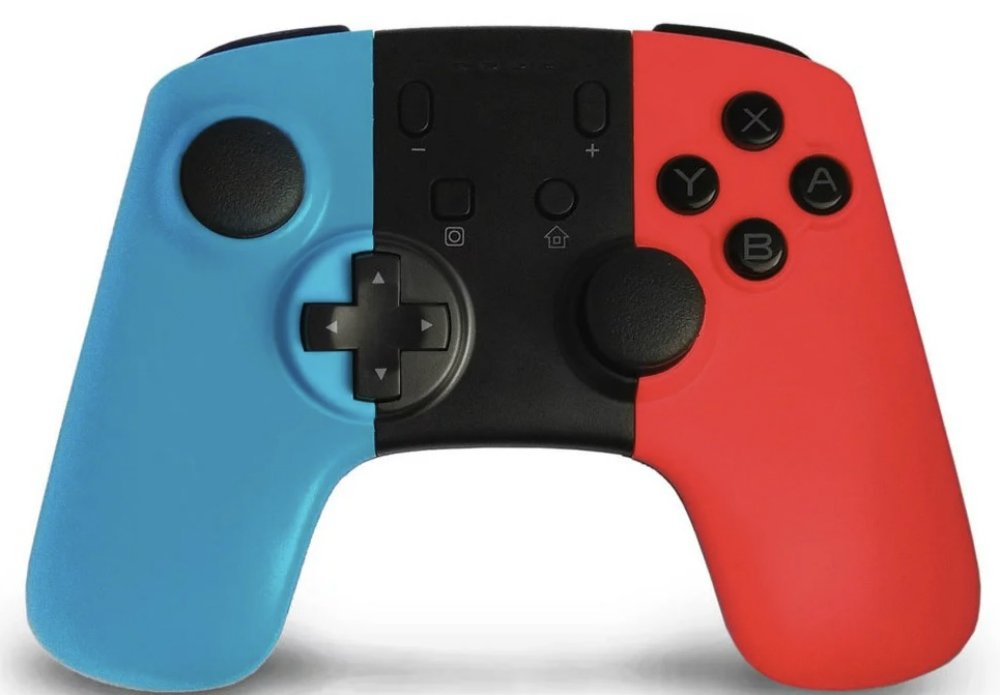 When it comes to the Ouya, all I can think about is that horrendous, embarrassing “60 BUCKS?!” commercial. Not all of the work that went into its Kickstarter, its promises, the several good exclusives in its early days — but that damn marketing folly.

It was just one drop in the barrel though, even if it beats out “anime fans on prom night,” as the Ouya campaign just made missteps on top of missteps on its way to the bottom. Now, you can immortalize it if you have a Switch.

By way of Chinese manufacturer ViGRAND, you can snatch up a $25 Ouya remote, which has all of the bells and whistles outside of NFC tapping. I can’t speak to the quality of the controller, but it did give me an excuse to post that video again.