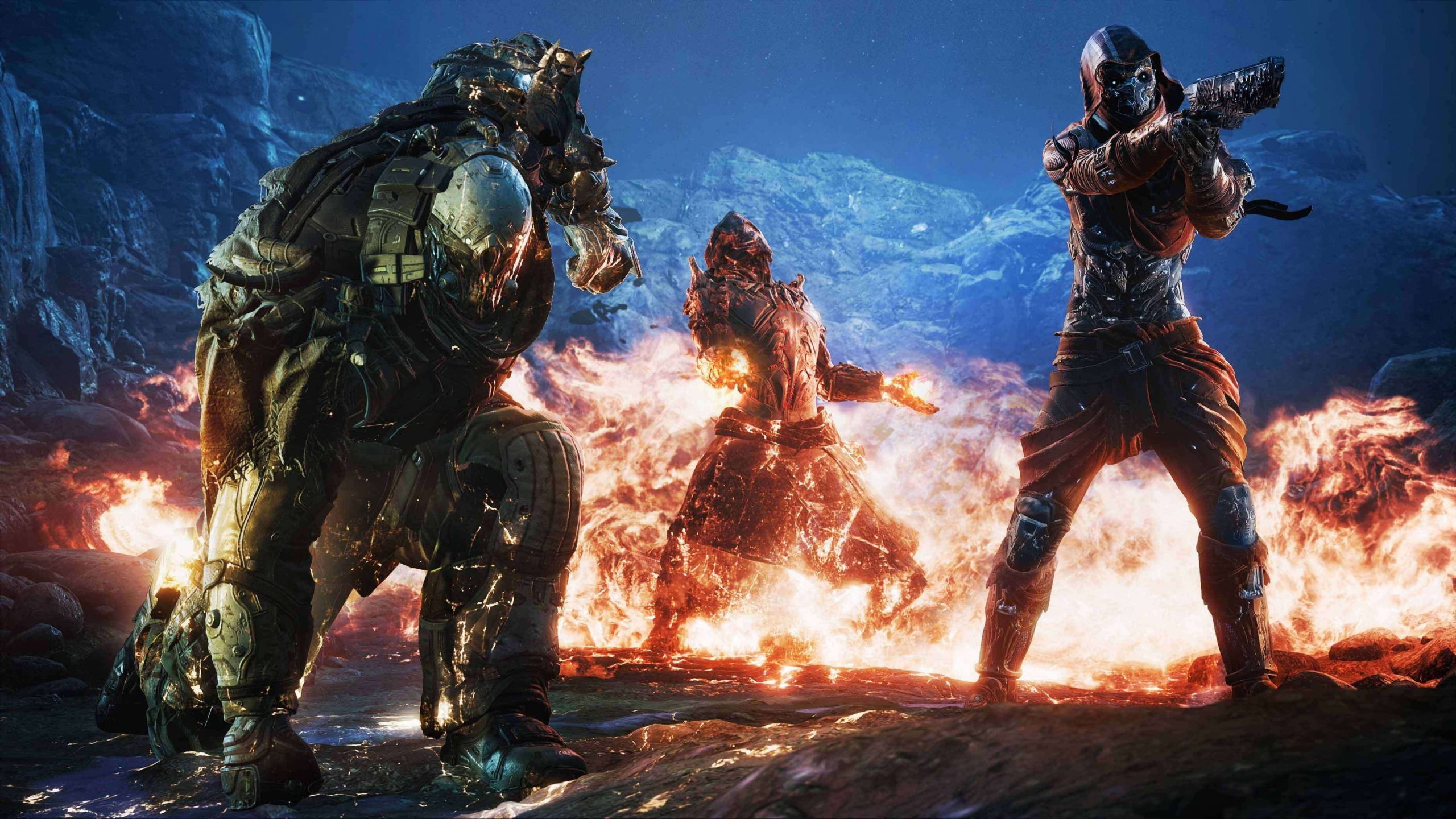 Outriders has had its ups and downs, like any loot-based game. It’s in a really weird spot, where Square Enix insisted before it came out that people shouldn’t expect a long-term “live service game,” but some folks can’t help but make those comparisons when looking at the core game loop. Like Avengers it exists in a limbo of sorts, where people want more content for it, lest they move to new things. So developer People Can Fly is trying to inject a little excitement in, in the form of a freebie pack. It’s called the Community Appreciation Package.

Live now, the Community Appreciation Package is basically a free DLC in the form of a hotfix update. It’ll happen automatically when you log in, and there doesn’t seem to be a time limit on it. So the next time you dive in, it’ll be there until we hear otherwise.

So here’s what it has in store:

Note that there are a few provisos. So if your inventory is full, the legendary weapon will go to your stash. If your stash is full, it’ll appear “when you next free up an inventory space and start up your game again.”Phew! Oh, and if you’re a loot beast and have every weapon, you’ll get the “rarest weapon for your class.” And finally, if you got a dupe, People Can Fly is looking into it as a “matter of urgency.”