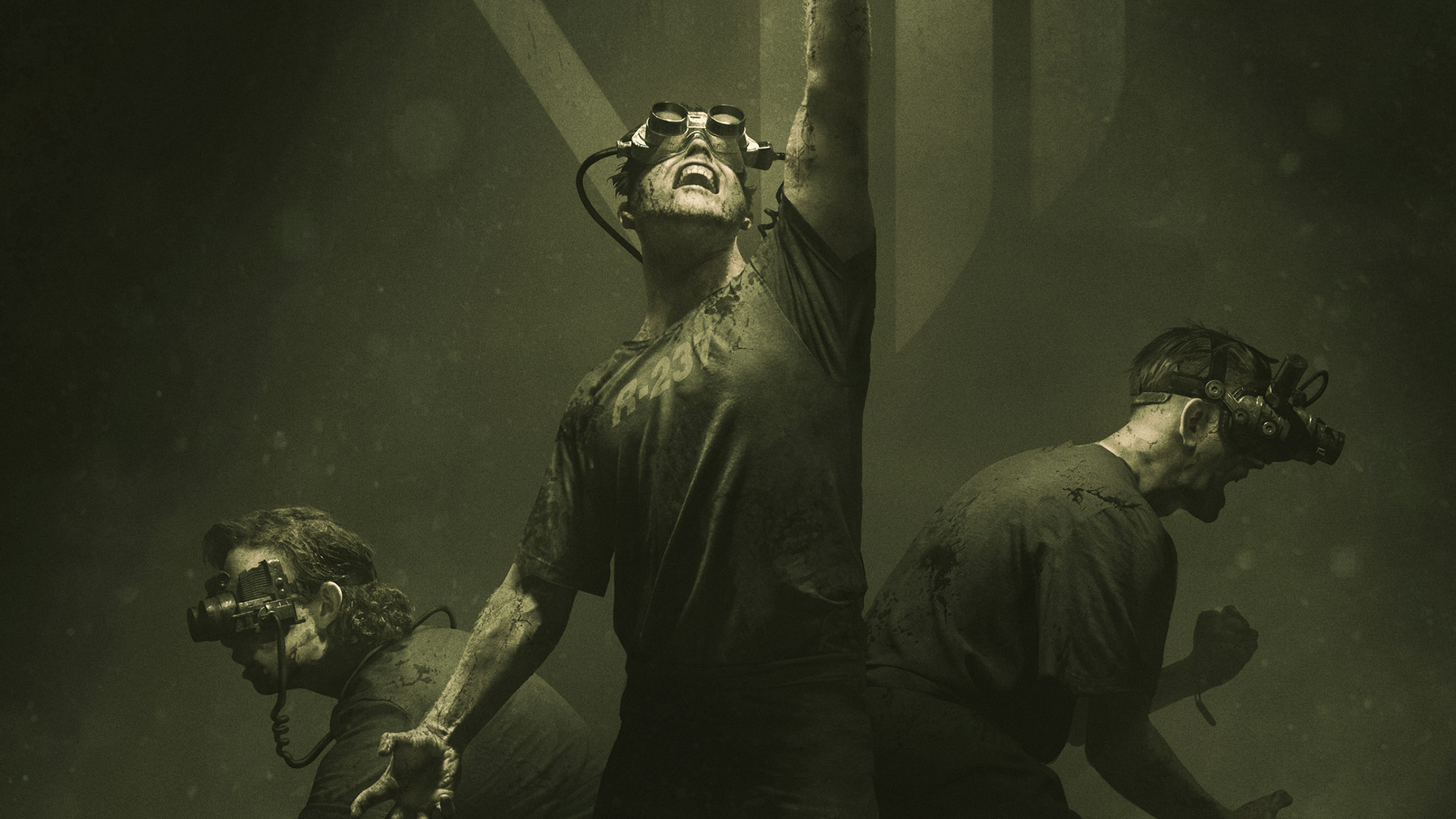 Surprisingly, it’s not a VR game

Where does Outlast go from here? For a while now, creator Red Barrels has been saying that the next project in the first-person horror series would be more of a side-step – set in the same universe, but not a sequel. After ample teasing, the studio has lifted the lid on The Outlast Trials, if only a tad.

The game has optional four-player co-op and it’s set “right in the middle of the Cold War era.” Players will “face the horrors of the trials by themselves or cooperate with up to three other test subjects.”

Apart from the artwork, which suggests there will be plenty of night-vision-related frights, that’s kinda it. We don’t have much to go on about the game – not even the release platforms. Red Barrels is still in the “early stages” of production on The Outlast Trials and, according to co-founder David Chateauneuf, they’ve now finished the proof-of-concept. Next up: “content creation, variety… and gore.”

As much as the art suggests this will be a virtual-reality game, that’s not the case. It’s “not VR.”

There isn’t a ton to say at this point, but I’m curious. The horror genre has been leaning hard into multiplayer as of late – even Resident Evil is getting into it again – and I can see why Outlast would too.