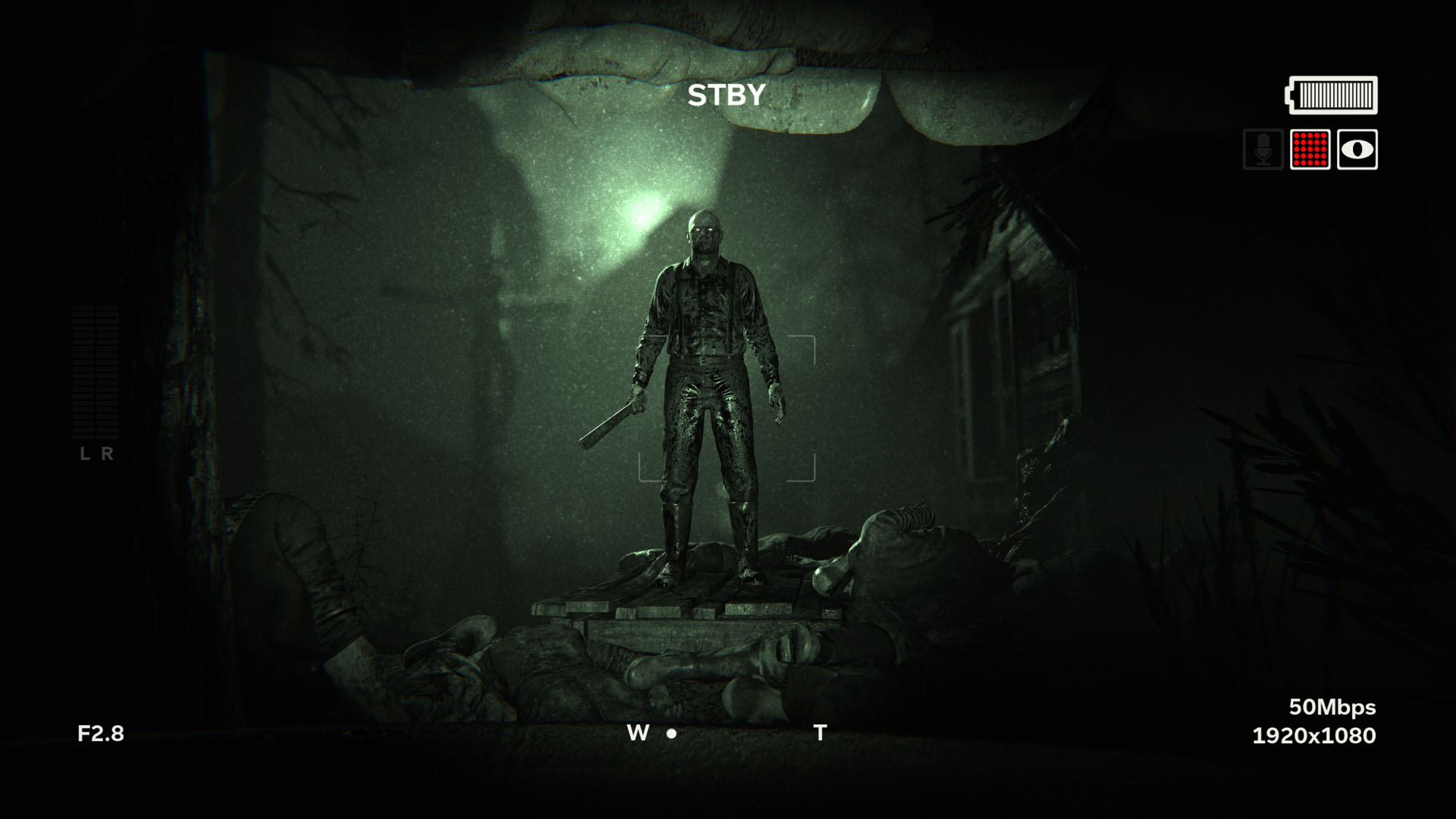 There will be an Outlast 3 ‘at some point’

Outlast studio Red Barrels made a few announcements about its horror series today and there’s a little something for everyone. First off, “the Outlast franchise” is coming to Nintendo Switch in Q1 2018.

It’s unclear how much the two games will cost or how they’ll be distributed on Switch, but earlier this year Red Barrels released a $40 physical package for PlayStation 4 and Xbox One with Outlast, the Whistleblower DLC, and Outlast 2 under the name Outlast Trinity. Maybe we’ll see something similar.

It’s time for a status update! We’ve got news about the future of Outlast, a new project AND the Nintendo Switch. Read the full update here: https://t.co/ZIPQAypmv1 pic.twitter.com/N7a3ZQDG8h

The team also explained that despite fan requests for Outlast 2 DLC, the game “was created to make you feel like a rat in a maze, without any knowledge of what’s outside the maze,” and add-on content wouldn’t quite fit. “We’ve considered many options, but none of them felt appropriate for a DLC.”

That said, there are plans for an eventual Outlast 3 and “answers will be given.”

Finally, Red Barrels teased a separate project that will arrive before a third game (if everything goes as planned). “Currently we’re working on something a lot of you have been asking for… It won’t be a sequel to Outlast or Outlast 2, but it will be a distinct experience set in the Outlast universe. We can’t say more right now, we first need to make sure we can make it work. Like I mentioned, we strive to be risk-takers and this one is a pretty big challenge. If all goes well, we’ll soon be able to reveal more.”