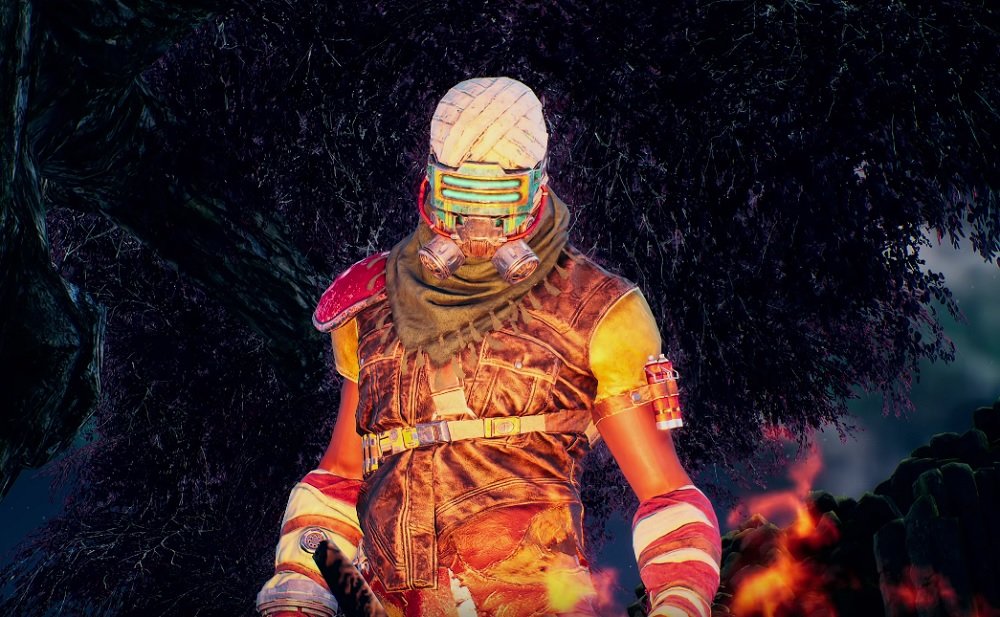 Is your rig ready for lift off?

Obsidian Entertainment has released the PC specs for their galaxy-hopping RPG The Outer Worlds, which will launch later this week, bringing new planets, civilisations and technology to PC and consoles.

For a modern PC release, The Outer Worlds is looking relatively easy-going on the ol’ motherboard, and certainly isn’t quite as hungry for HDD space as some other new titles.

The minimum and recommended system requirements are listed below. The Outer Worlds will launch October 25 on PS4, PC and Xbox One, with a Nintendo Switch port tentatively planned for the future. You can also check out the game’s action-packed launch trailer right here.