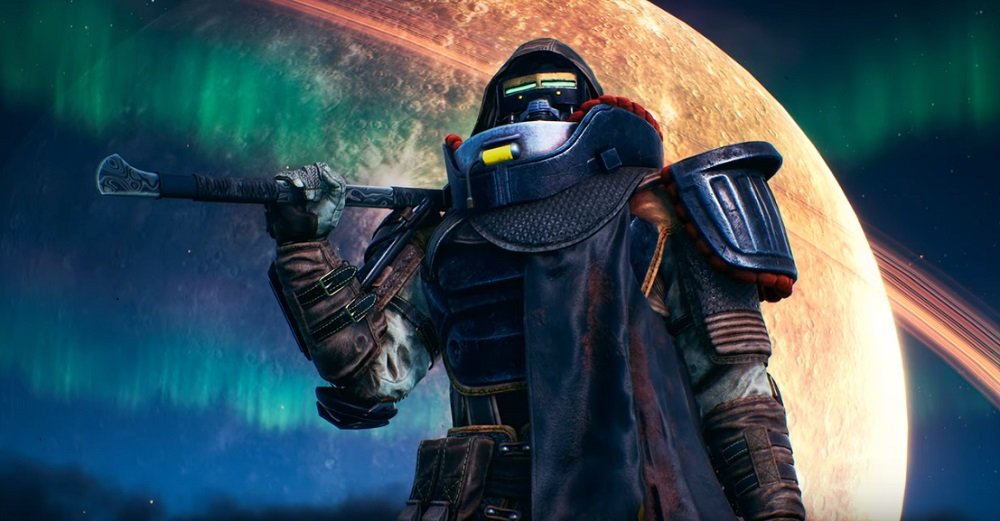 I hope you have your rocketship packed and your ray-guns charged and ready, as we are less than a week away from the launch of Obsidian Entertainment’s intergalactic RPG The Outer Worlds. In order to get fans hyped in this final stretch, the developer has dropped a new launch trailer for the sci-fi epic.

Beginning with the done-to-death Hans Zimmer-like strings, the trailer then quickly opens up to the strains of T. Rex 1973 hit 20th Century Boy, along with exciting and colourful imagery of the worlds, citizens, aliens and weaponry that you might encounter on your journey through the galaxy. Your Peter Quill / Han Solo / Queen Emeraldas fantasies await.

The Outer Worlds launches October 25 on PS4, PC and Xbox One, with a Nintendo Switch port tentatively planned for the future. Just be aware that a mighty day one update awaits those who pick up a physical edition.