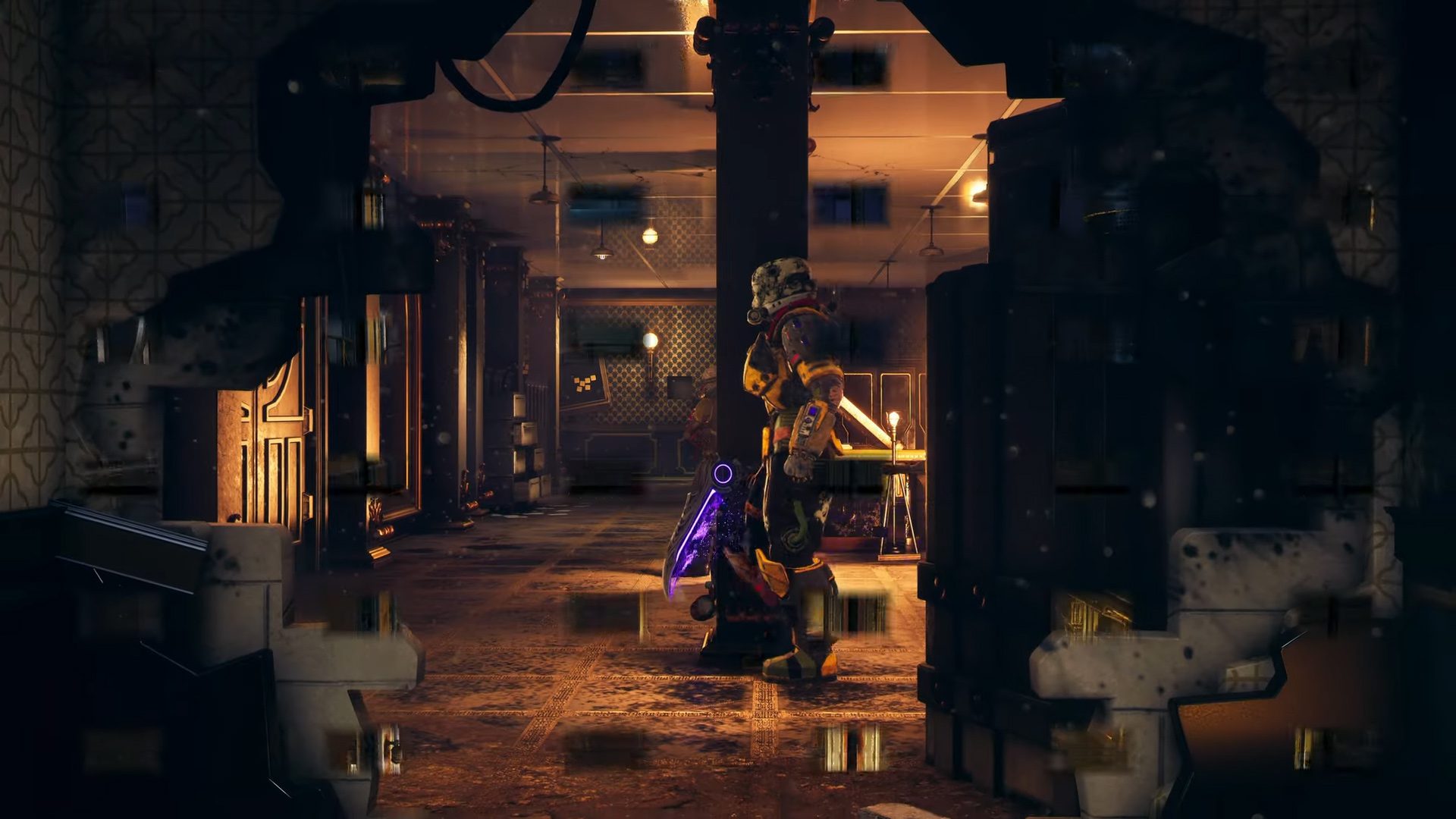 The first of two story expansions

As revealed on the Xbox Games Showcase stream, that recent DLC tease for The Outer Worlds was leading up to Peril on Gorgon, a new slice of story set on the Gorgon Asteroid, “formerly the site of one of Halcyon’s most ambitious and disastrous scientific undertakings.”

It’s the first of two Outer Worlds “narrative expansions” (an Expansion Pass will net you a slight discount) and it’s going to raise the level cap, add new perks and character flaws, and set you loose with three new science weapons, one of which is a melee weapon called the Pest Extermination Tool.

Story-wise, you’re looking into the now-canceled Gorgon Project and you’ll have to get through “warped” aliens. According to Obsidian, “Wealthy recluse Minnie Ambrose tasks the crew with finding answers about Dr. Olivia Ambrose, her mother and the doomed project’s disgraced director, but they are soon ensnared in an intrigue that will change the colony forever.”