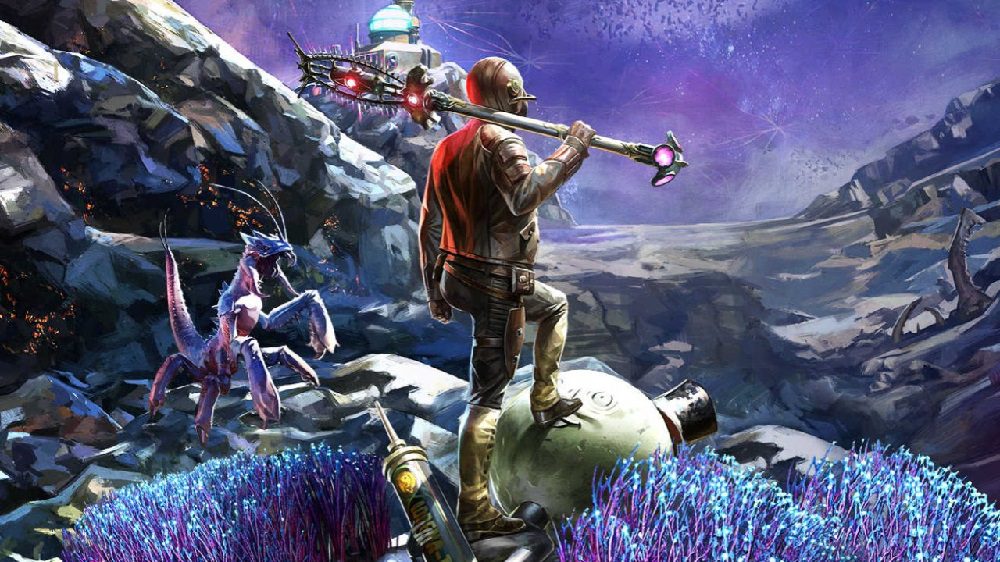 If you’re currently zapping through the Switch port of Obsidian’s The Outer Worlds, then you’ll be pleased to hear that Peril on Gorgon – the sci-fi adventure’s first DLC expansion – will be arriving on the Nintendo platform on February 10.

Released on PS4, PC, and Xbox One back in September 2020, Peril on Gorgon sees the crew of The Unreliable travel to an abandoned science outpost located on the titular asteroid. There they discover the grim aftermath of Halcyon’s experiments, as they pick their way through the ruins of a project gone very, very wrong.

Peril on Gorgon features a brand new location filled with weaponry and gear just waiting to be looted. It also introduces new questlines and characters – both friendly and not-so-friendly. Once installed, players can visit Gorgon at any time provided they have passed the planet Monarch, so you don’t have to have completed The Outer Worlds before you take this detour into the new world.

The Board is pleased to announce that new tasks for our Nintendo Switch employees will be opening on the Gorgon Asteroid starting Feb 10th.

Please remember that this is a dangerous job site filled with marauders and monsters. Best to start stocking up on your Adrena-Time! ðŸš€âœ¨ pic.twitter.com/uZgeOvGZbQ