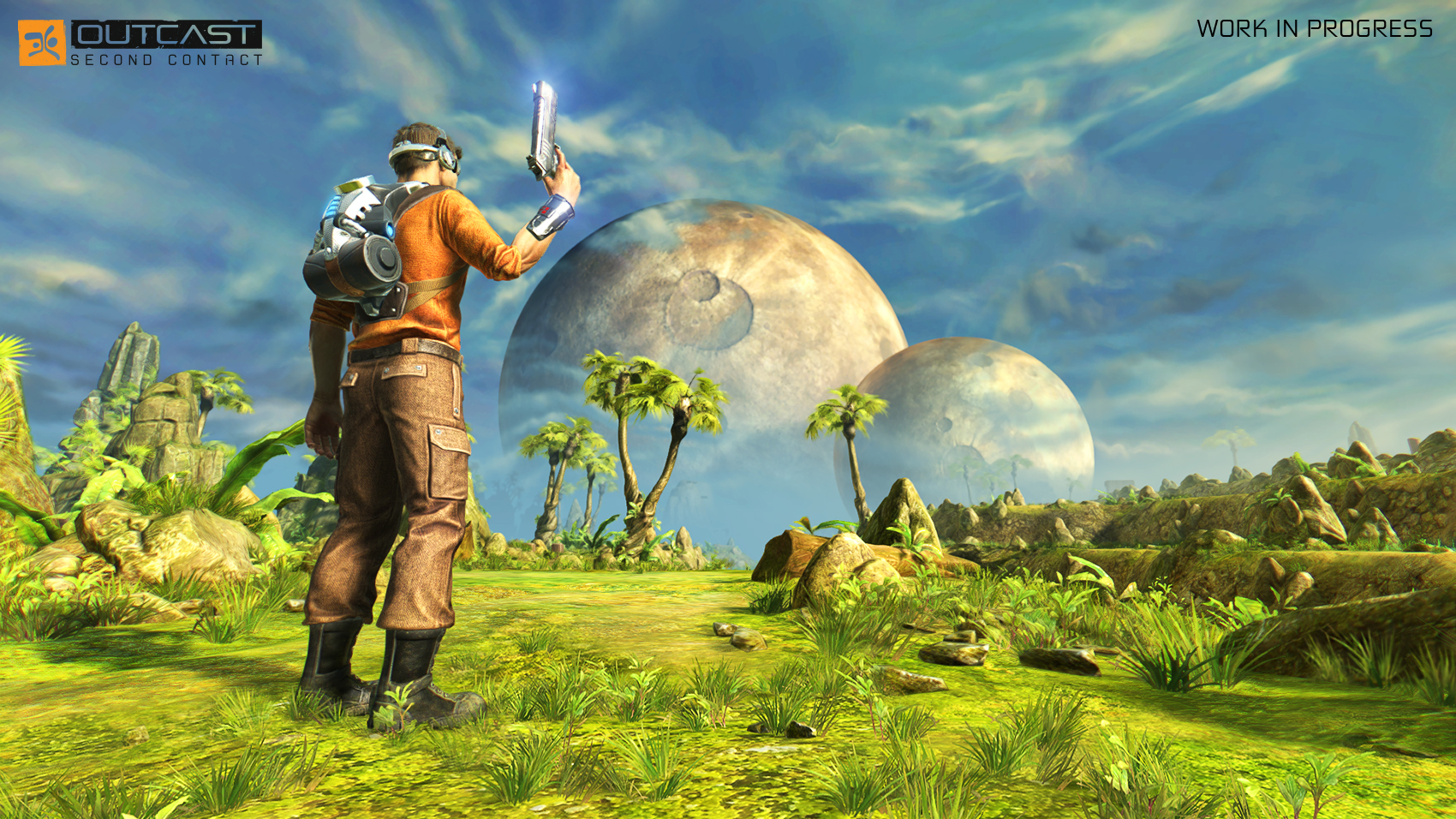 Efforts to revive the cherished sci-fi action-adventure game Outcast have taken longer than its creators and fans would have liked. There was a Kickstarter for an HD reboot, but funding just didn’t come through. Now, years later, the project is showing serious promise.

This remake will have revised controls and while Appeal isn’t talking specifics until presumably next week at gamescom, there’s also new content. “As Cutter Slade, players can dive into the extraordinary landscapes of planet Adelpha in an attempt to pierce its secrets in order to prevent a terrible catastrophe… and along the way will uncover many things that will even surprise fans of the original.”

There’s an existing “enhanced” version of Outcast on Steam already, but having an influential cult-classic like this reworked and reintroduced to a modern audience is wonderful to see.