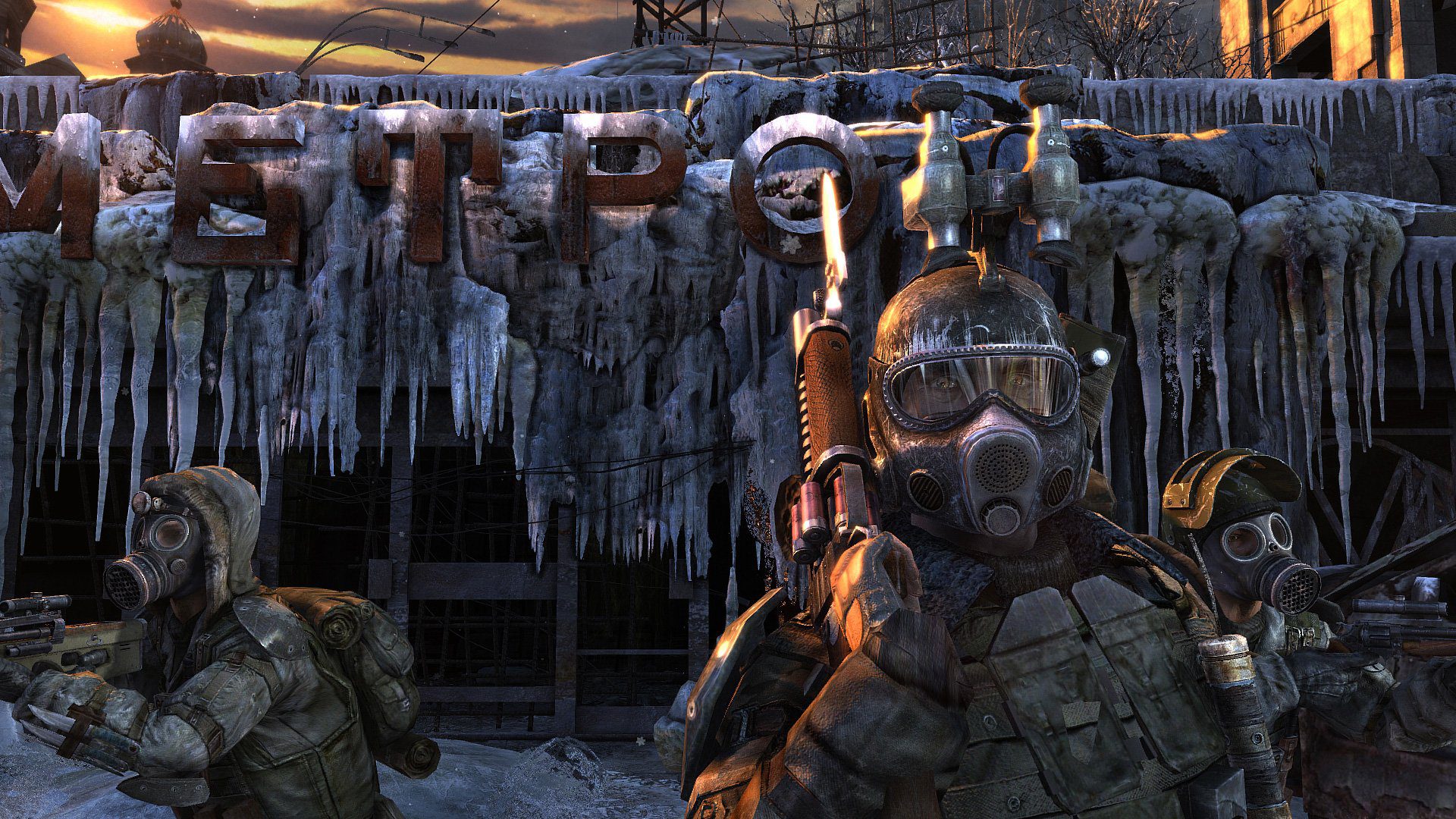 The offer lasts until March 15, so don’t procrastinate

Celebrating a whole decade of Metro – oh my gosh, it’s really been that long? – developer 4A Games has decided to give out free PC copies of Metro 2033 on Steam this week. It’s free to keep for good.

In a fun twist, 4A Games is giving out the original version of Metro 2033 from 2010, not the Metro 2033 Redux release that showed up four years later – so if you ever wanted to go back, now’s the time to act. Some fans prefer the distinct look and feel of the original over the glossed-up, optimized remaster.

Meanwhile, the rest of the series is on sale right now, including the most recent game, Metro Exodus. With the anniversary discounts, you can get the Redux titles for $3.99 each and Exodus for $13.59.

Ten years ago, I wouldn’t have expected Metro to be where it’s at. 4A Games has done well for itself.