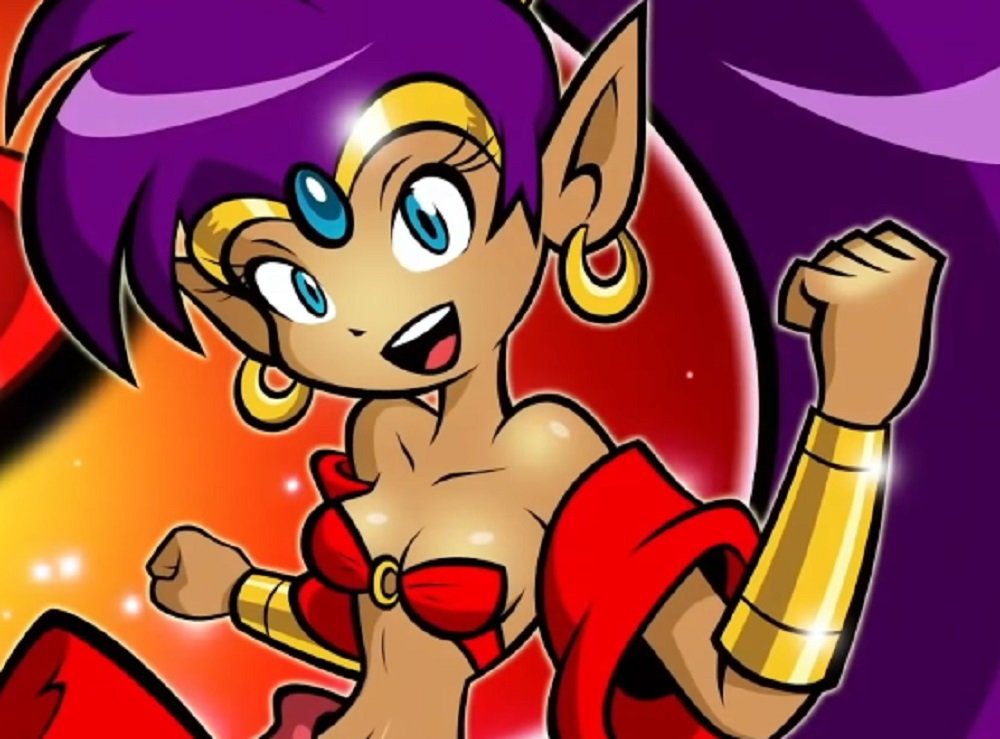 Whip yer hair back ‘n’ forth

WayForward has announced that the original Shantae will launch on Nintendo Switch on April 22, when the classic platformer will be made available to download via the eShop.

Despite the overwhelming popularity of WayForward’s Shantae series, many fans are still yet to play the Half-Genie Hero’s first-ever foray into video games. The original Shantae title saw the adorable adventurer sashay onto the Game Boy Color back in 2002. Coming at the end of the platform’s lifespan, Shantae really pushed the GBC to its limits, and is considered one of the most technically ambitious titles available on the best-selling handheld. Originally published by Capcom, Shantae sadly failed to find success, having gotten lost between the cracks in the jump from GBC to Game Boy Advance.

But, thanks to this new Nintendo Switch release, Shantae fans will finally be offered easy access to our gal’s first magical adventure, as she runs, jumps, and hair-whips her way through Sequin Land, gathering the four elemental stones required to put paid to the plans of the troublesome pirate Risky Boots. Shantae for Switch will include both its original Game Boy Color and “enhanced” Game Boy Advance iterations and, with the release, will see the entire Shantae franchise available for the Nintendo platform. Magic!