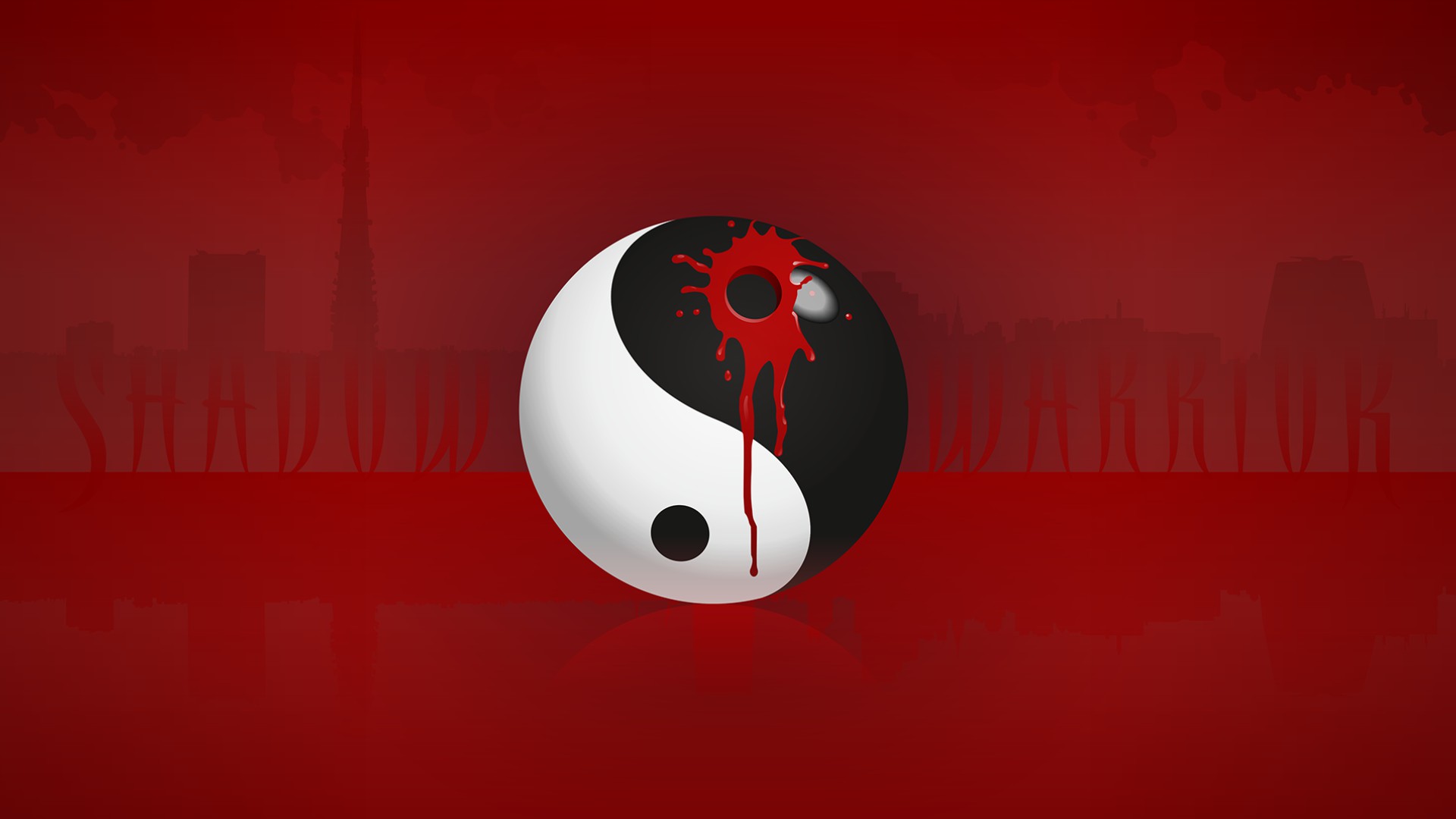 While the original DOS version of Shadow Warrior has been available on Steam for a few years now (and for free), you now have the option to play through the alpha and beta versions of the game when downloading Shadow Warrior Classic. This move to preserve game development history is pretty awesome and something I wish other developers and publishers would do more often.

As for differences with the pre-release versions, it mostly amounts to different spawn locations, unrefined AI, and a few different maps. Even if it’s kind of paltry (and pointless to most), I will definitely be checking this stuff out. I have a fascination with the development process of games and I like theorizing why certain mechanics were cut or altered.

Mostly, though, I wonder if Lo Wang still has all his insensitive lines present in the alpha.