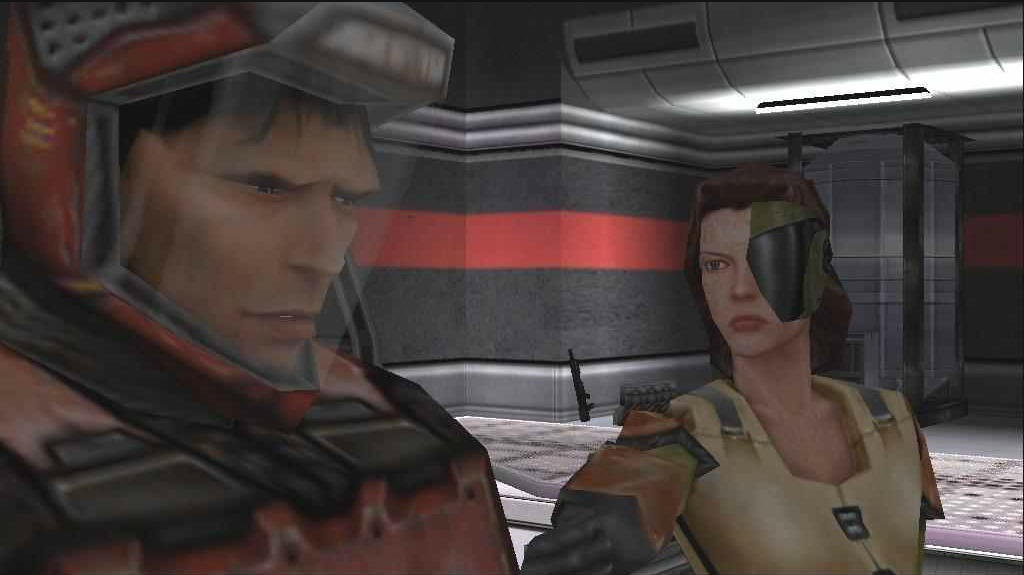 Sadly, it’s not a full on remake

THQ Nordic’s recent announcement that Red Faction was removed from Germany’s index of “damaging” games now makes a lot more sense. According to the European ratings group PEGI, the 2001 original will be releasing on PS4 via Sony’s PS2 Classics line. The update will come with 1080p upscaling, Trophies, and Remote Play support.

While I’m all for preserving the past, I don’t know that the first game represents the best that the series could be. Guerilla is an entirely different beast and really capitalizes on the Geo-Mod technology that Volition created. The first game was definitely mind blowing for a PS2 game, but blowing apart walls never amounted to more than another doorway.

Also, I wonder if this will be a direct port of the PS2 version or some amalgamation of the PC port. I had both as a teenager and, oddly enough, the PS2 version was a lot better. Apart from lacking mod support, it had sharper visuals and smoother performance (though that shouldn’t be a problem 15 years later).