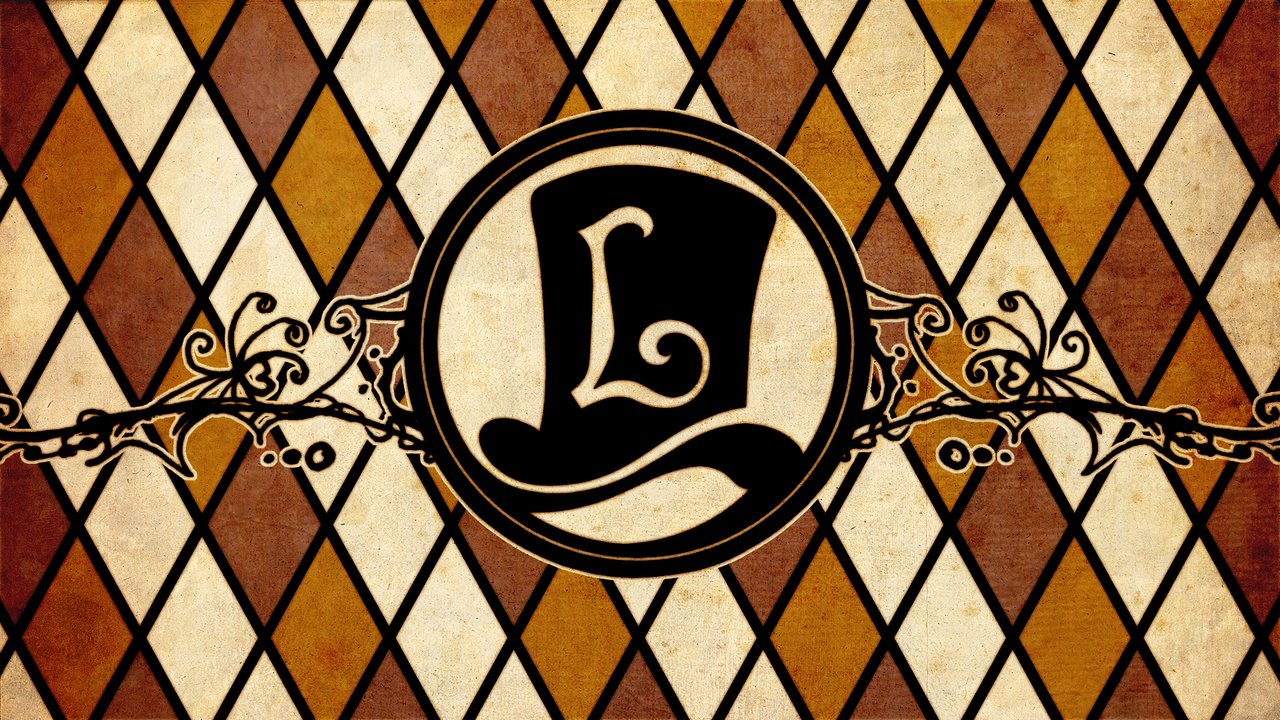 The Professor Layton series is no stranger to mobile devices, so it shouldn’t come as much of a surprise that the first game in the series is now getting ported to smartphones. Dubbed Professor Layton and the Curious Village EXHD, this port will be an upscaled version of the 2007 classic with HD graphics and some other new features.

Details are mum on what those new features are, but the game will be heading to iOS and Android devices sometime this year. Since the Layton series does reuse some assets, I wouldn’t doubt that the other DS entries will eventually make their way to mobile devices.