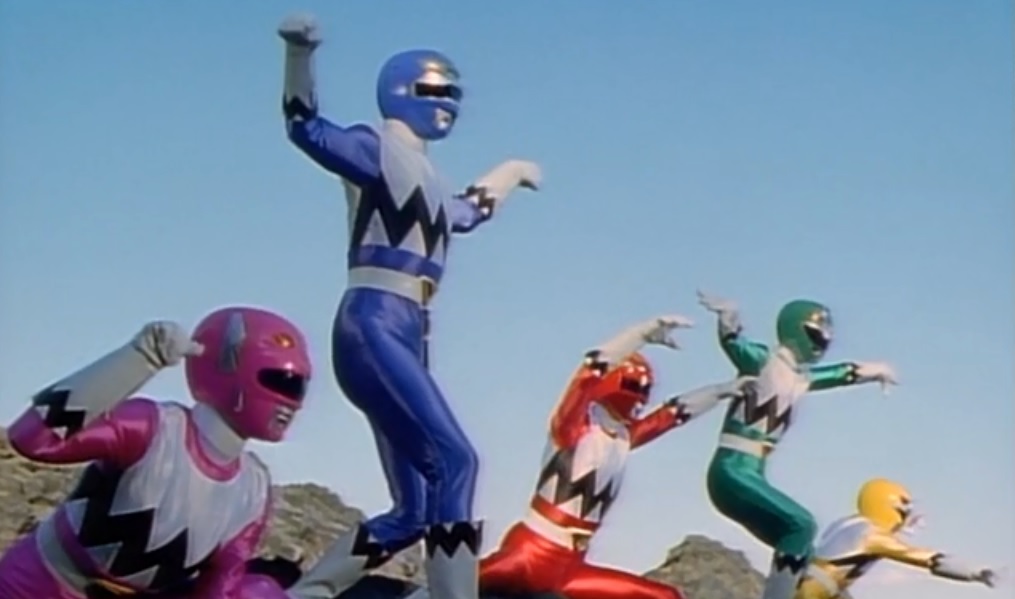 For a good while, my body has adapted to the underworld’s sub-zero temperatures. During Comic-Con ’17, Shout! Factory confirms this climate change as they reveal their plans to release Power Rangers Lost Galaxy’s source material, Seijuu Sentai Gingaman, on DVD.

Honestly, I was surprised about this news since it felt weird for them to commence this plan before seeing how Power Rangers in Space’s original counterpart, Denji Sentai Megaranger, does in North America. My guess is that their Super Sentai streams on their Website, Tubi TV, and Amazon Prime U.K. played a role in their decision to commit to this release.

Of course, Gingaman isn’t set in a space station, and it takes a different route from its Americanized adaptation. Instead, the heroes utilize Earth’s energy to protect the planet from space pirates and other evil groups. Based on its themes, the show’s assortment of villains could keep things interesting. Then you have Norio Wakamoto (Dragon Ball Z’s Cell, the Guilty Gear series’ Johnny) as the program’s narrator, which might be effective in pulling people in.

While the series doesn’t have a release date, it launches in North America next year. If Shout! Factory’s Sentai stuff continues to do well, I’m still hoping for them to pick up the installments that weren’t adapted into Power Rangers. For now, I’m satisfied with living on a planet where hell continues to be frozen.