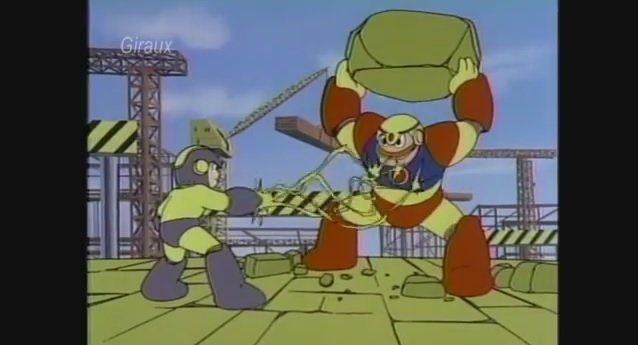 A piece of gaming history

Americans fondly remember the “box art” version of Mega Man for the original NES game, but over in Japan, they had a perfectly appropriate commercial that showed in-game footage and a cartoon approximation of the character.

Due to the sands of time that commercial only existed in a grainy and partially inaudible form, but YouTube user Giraux has uploaded the clip in all of its original glory, compliments of a Japanese DVD set titled “Capcom Consumer Chronicle.”