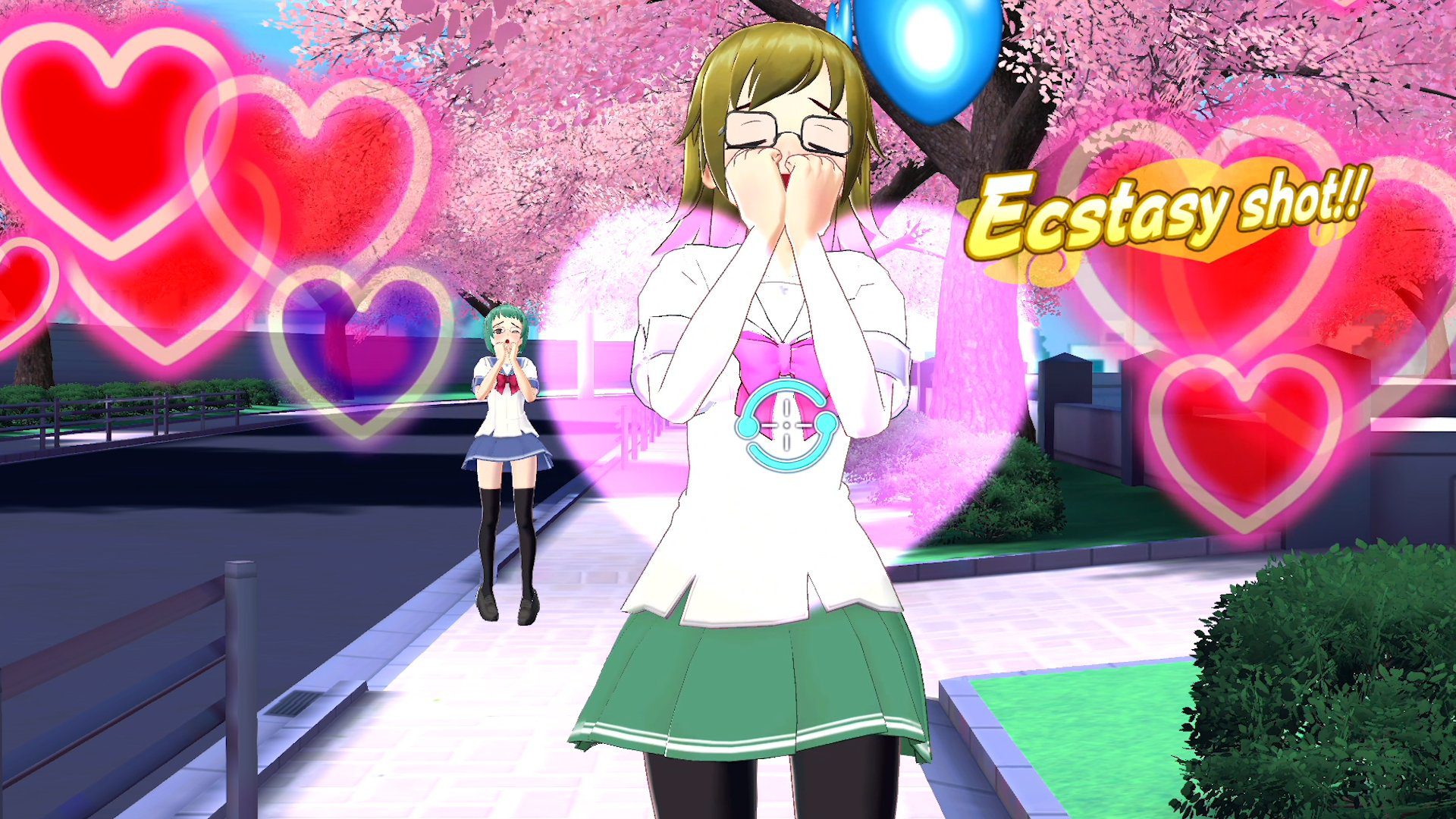 Get your love gun cocked and ready

Western audiences may have got their first taste of Gal*Gun with Gal*Gun: Double Peace, but the roots of the titillating series go all the way back to the Xbox 360 with its Japanese-exclusive debut. Even as its sequels found their way to audiences worldwide, that original never left Japan. Next year, however, that’ll change with Gal*Gun Returns.

From Inti Creates, this remake of the original title will feature improved graphics, more than 250 illustrations, voice acting for every girl in the game, all the DLC from the original release, new CGs, multiplayer Doki Doki mode, and underwear out the wazoo.

These are the types of out-of-the-blue announcements I just love. Gal*Gun Returns will launch next year for Nintendo Switch, Xbox One, and PC.