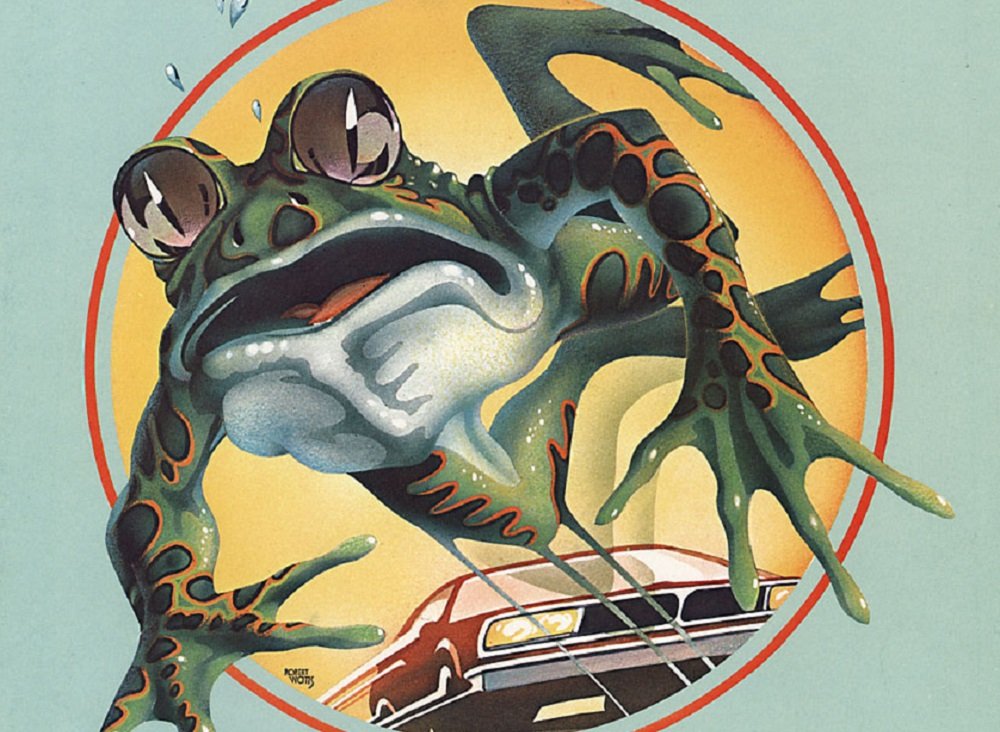 Leap for your Life

This week’s Arcade Archive release from retro publisher Hamster is one of the most instantly-reconisable titles in the history of gaming. Coming from fledgling developer Konami way back in 1981, its the road-crossin’, log leapin’ classic, Frogger.

Taking the arcade scene by storm, before being ported to a plethora of home computers and consoles, Frogger tasks players with guiding the titular amphibian across the world’s busiest highway, dodging trucks and cars hurtling in both directions. Make it across the road, and it’s just a few well-timed hops required to cross a log-filled lake – whilst dodging snakes and alligators – before our scaly buddy finally reaches the safety of home.

With its colourful graphics and simple-but-challenging gameplay, Frogger kept the quarters coming in. The brand would be revisited again and again over the years, in the form of various remakes , tabletop editions, and numerous spin-offs. Obviously incredibly simple by today’s standards, (and perhaps not worth the $8 asking price), it’s still nice to see Frogger still braving the freeway, almost 40 years later. Someone build him a bridge already.

Frogger is available to download on PS4 in Japan and Nintendo Switch worldwide.