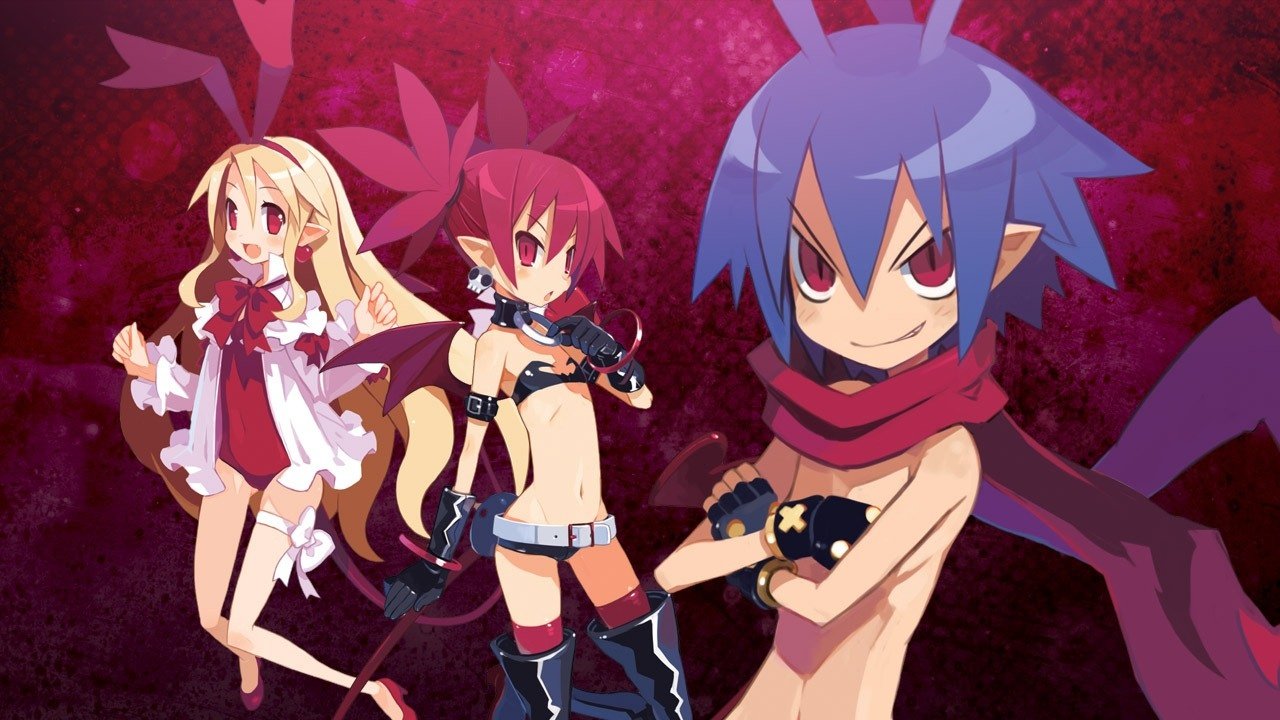 Can I be the hero?

Nippon Ichi, the company behind the cult classic Disgaea, announced in a stream this morning that the original game would be getting an HD Remake for its 15th anniversary. For those unfamiliar, Disgaea: Hour of Darkness came out in 2003 on the PS2 and has been ported to a plethora of systems (with the most recent being a really subpar PC port in 2016). Which platforms this remake will be on is anyone’s guess, as the company didn’t have anything to show off.

They did state that the remake will be ready for a summer 2018 launch and seeing as how the last entry in the series (Disgaea 5) made its way to PS4 and Switch, I think it is safe to assume those two platforms are on the table. I wish there was more to report, but what are you gonna do?

If anything, I hope this new version features more Prinny. He needs some extra love.

Disgaea: Hour of Darkness Is Getting An HD Remake For Its 15th Anniversary [Siliconera]