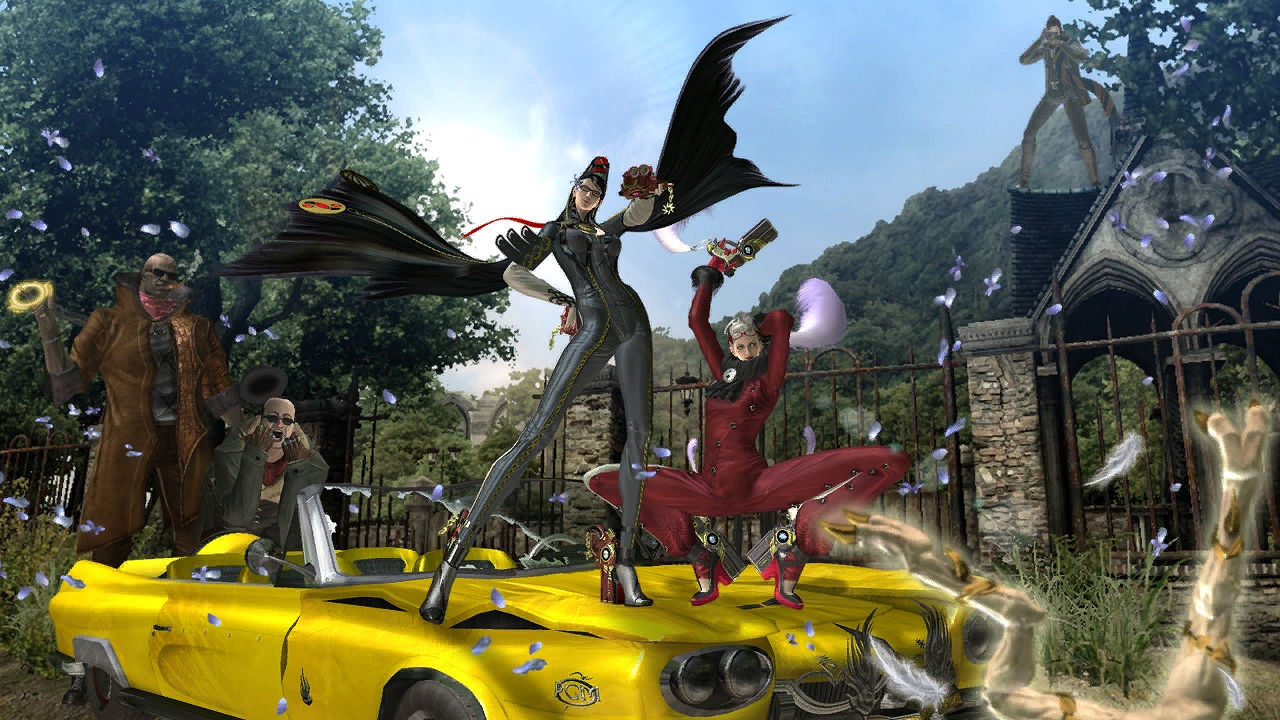 Bayonetta was a fantastic action game. So fantastic that it’s on quite a few “all time great action genre” lists. But at launch, it was a little problematic on consoles at times, especially on PS3. Along with the limited Wii U re-release of the original all of that should theoretically melt away on PC. Yep, PC — Bayonetta is hitting Steam today. Surprise!

Sega has announced that it will arrive today on Steam, and will support “60fps, at unlocked HD resolutions.” They’re also putting a little incentive in place for launch, as folks who buy the game will net the Digital Deluxe Edition for free through April 25 — that includes a five-track soundtrack sampler, and a digital artbook.

With Platinum putting out NieR: Automata on Steam without a hitch and Bayonetta (assuming all goes well), the odds seem to be in our favor for future re-releases of some of their gems. I just hope they never repeat the TMNT locked framerate debacle.