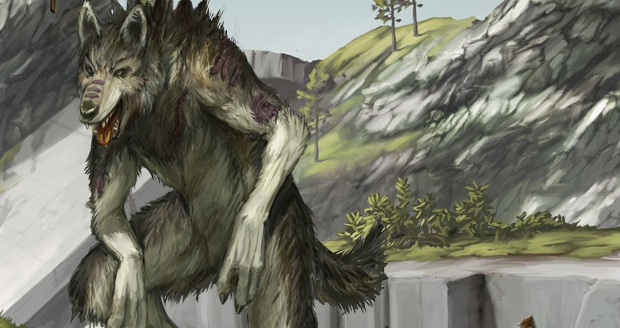 A few weeks back, Wolfire Games and Unknown Worlds offered a preorder bundle that included both Overgrowth and Natural Selection 2. Yesterday, the overall results of that sale were released on the Wolfire blog.

To make a long story short, the sale went well. Really well, in fact. Within the span of a week, Wolfire received more Overgrowth preorders than they’d managed to accumulate in an entire year. And since the deal was directly set up by Wolfire and Unknown Worlds, with no corporate middlemen or marketing budget, all that preorder money translates into pure profit between both companies.

It’s always a pleasure to see indies finding creating their own, successful business models. Regardless of how the games even turn out, one has to appreciate the fact that Wolfire and Unknown Worlds are basically getting their fans to directly finance the production of their games. Which, of course, leads to that inevitable question: when is Overgrowth gonna be done, anyway?