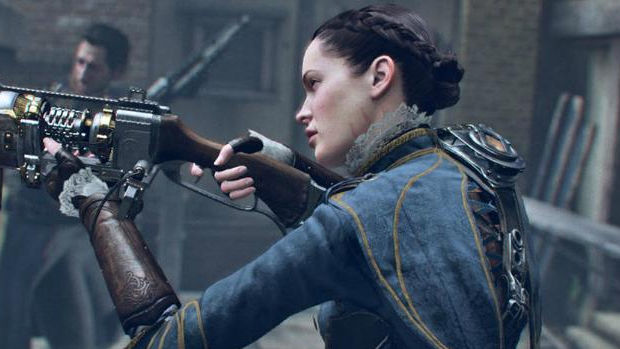 But, I found The Postal Service

I was waiting for a cross-town train in the London Underground when it struck me. I’ve been waiting since February to find a game that would look and sound like a movie. So, I changed my plans; I rented a PS4 and a TV, and then I called you. “I need you to pretend that you want to play The Order again,” and you agreed to.

I want so badly to believe that this trailer is for DLC. And, I don’t doubt that that’s the word to the extent that it’s absurd.

I grew chest hair and cleaned my gun, using lycans as my stand-in. The script, it called for moustaches but I couldn’t grow one, so we faked it. The marker snapped, and I yelled “quiet on the set!” and then called “action!” Then, I played The Order in a style Clark Gable would have admired. I thought it classic.