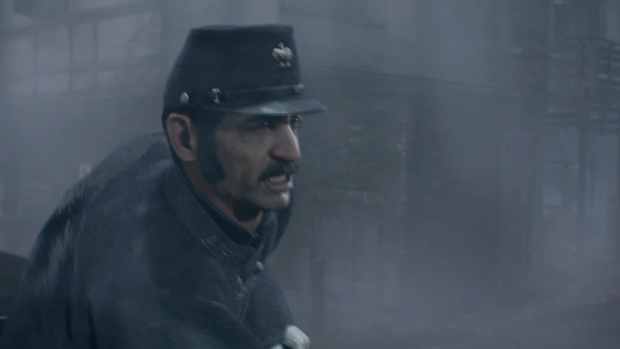 Ready at Dawn Studios showed off a trailer for a new IP for the PlayStation 4, called The Order: 1866. While the trailer didn’t show a lot, it did show enough to get me excited. It’s a Victorian-era setting with lots of awesome sideburns and long coats, but it also has a lot of random technology going on like radio communication and crazy guns. It might not be fully steampunk, but it looks like it could be very close.

The soldiers in the trailer were riding along in a coach, then got out to shoot some monsters that climb on things and look scary. Steampunk monster killers. I can’t wait.