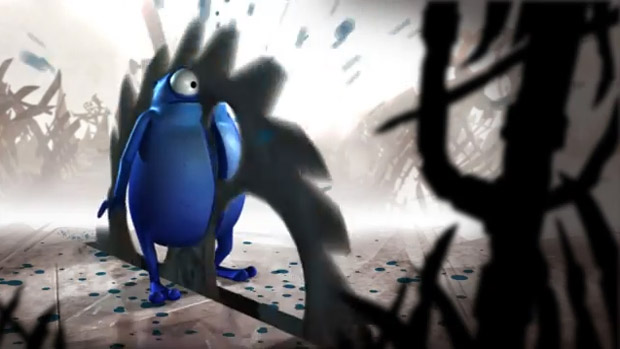 Here is the European launch trailer for Swarm to feast on. Apparently it doesn’t portray children in a very politically correct manner, as the trailer has supposedly been banned by the ESRB for the U.S. market.

I don’t really understand why, as it merely portrays the inherently evil nature of children in their natural habitat; tabula rasa be damned. Get those little Damiens the hell off my lawn!

Swarm looks like an awesome game for Pikmin and Overlord fans, and should be out March 23rd on XBLA and March 30th on PSN.