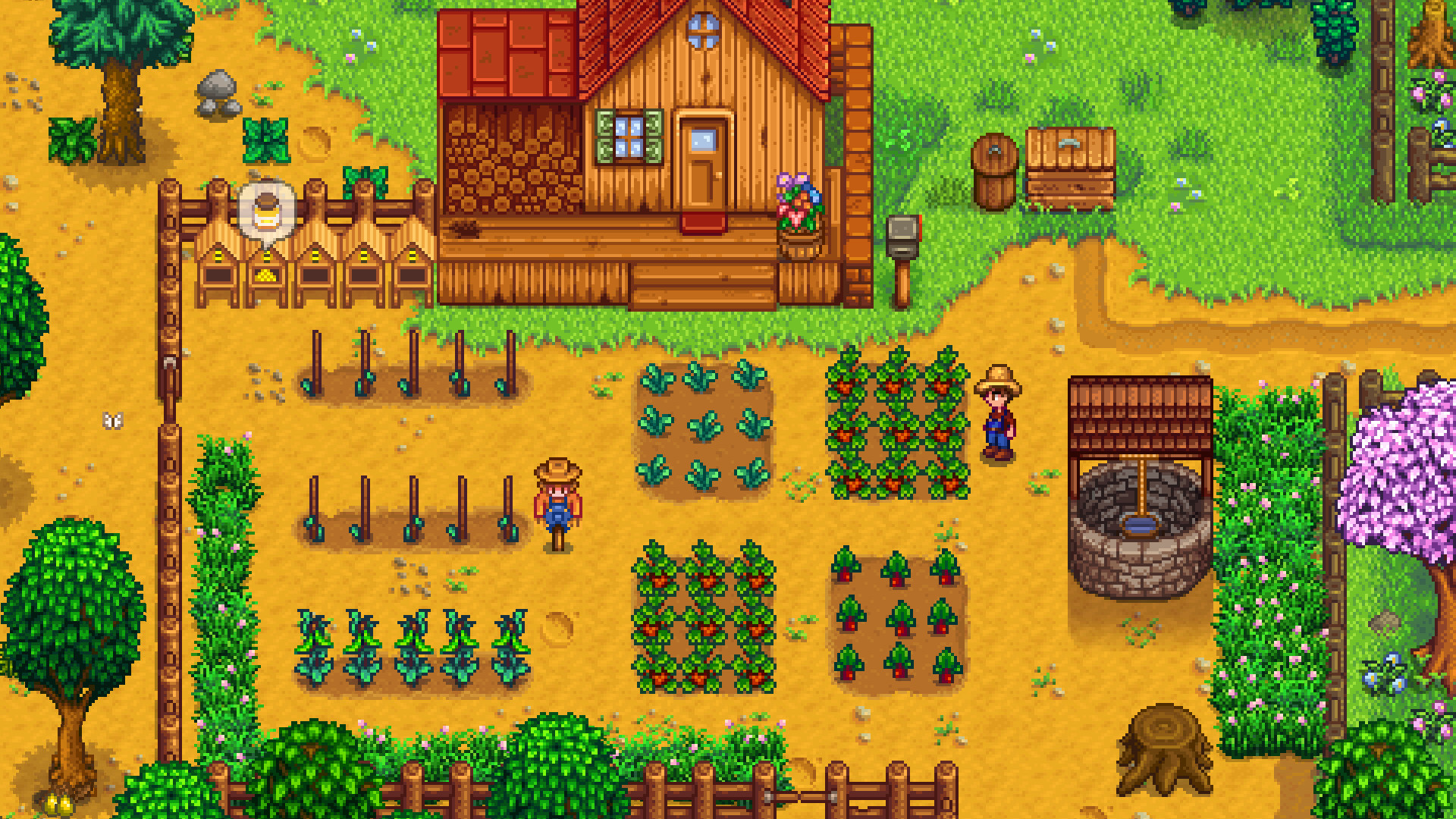 ‘I never expected it to have such wide appeal’

If not for The Division, a multi-studio game that “has sold through more copies in its first 24 hours of availability than any previous title in [Ubisoft’s] history,” the unassuming farming/life sim Stardew Valley would be sitting at the top of Steam’s current best-selling games list. It was made by one person, Eric Barone, who took on the project four years ago as a way to brush up his programming skills.

“On average, I probably worked on it 10 hours a day every day of the week during development,” he told Gamasutra. “Now that the game is out, I’m probably spending more like 15 hours a day on it.”

That effort has paid off, both commercially and critically. Stardew Valley has sold 425,000 copies across Steam and GOG.com as of March 9. That’s just under two weeks in. And the reviews are glowing. Our own Patrick Hancock called it “a game that keeps on giving” and gave it a 9.5 out of 10.

“I thought it would be popular with people who were fans of Harvest Moon or Rune Factory, and I thought that would pretty much be it,” Barone said to PC Gamer. “I never expected it to have such wide appeal. I mean, I’m super happy about it and I’m blown away by the reaction, but I’m surprised too.”

Such a heartwarming success story. I hope he has a long future in game design ahead of him.