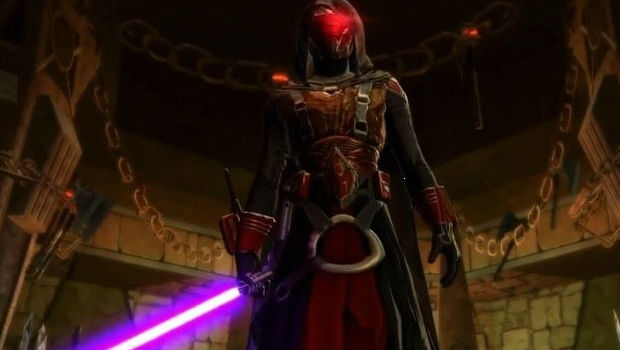 You remember Darth Revan? Well he’s back! In DLC form!

BioWare has announced that an upcoming DLC will feature the classic Revan character from KOTOR in The Old Republic. It’ll arrive on December 9th, priced at $19.99.

The level cap will also be raised to 60, and there will be new story missions, Flashpoints, and Operations. If you pre-order before November 2nd, you’ll get an in-game statue item, one week of early access, and the Rise of the Hutt Cartel DLC for free.