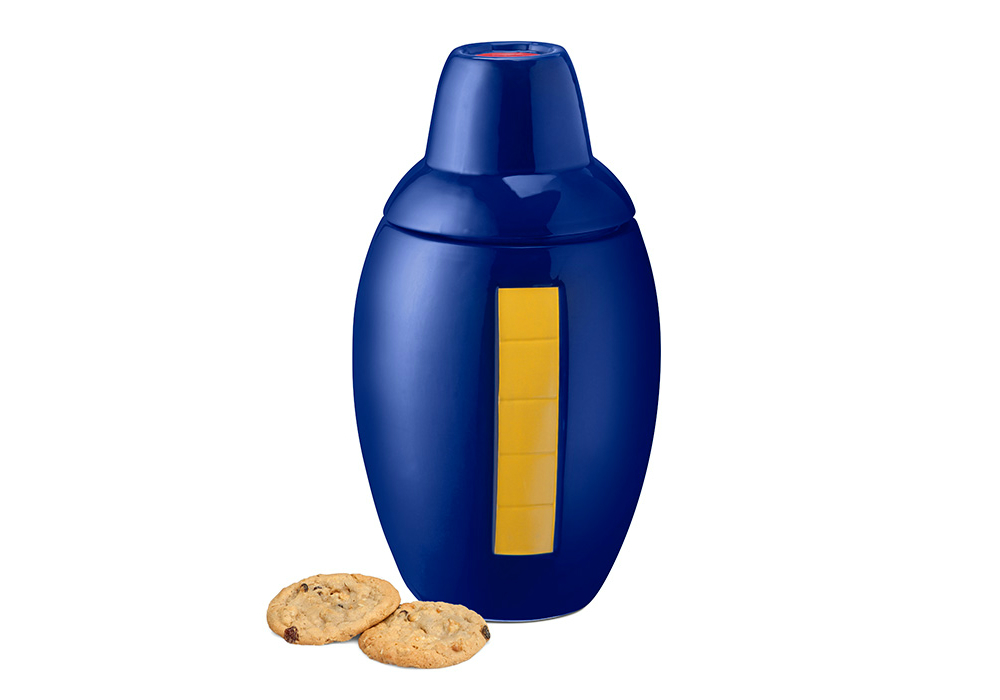 ThinkGeek has been almost bankrolling Capcom for the past five years or so, licensing a ton of different Blue Bomber merch. Their newest invention is a Mega Man cookie jar, which is shaped like a Mega Buster. But given that it’s ceramic, and is meant to be placed upright, it looks more like an urn.

Still, at $34.99, that’s not a terrible price. I don’t have the space for it and I’m more of a pie maker than a cake/cookie guy, but it’s a decent enough Christmas gift. I could also put it in my will and rest eternally in merchandise, so there’s that bonus.

I giggled a bit at the “officially licensed Nintendo merchandise” bit erroneously scrawled on the site. Is there something we don’t know about? Did Nintendo finally buy the rights to Mega Man after he earned so much goodwill from the new Smash Bros.? We wish, right? Imagine a Retro Studios Mega Man game. Wait, I was talking about a cookie car…