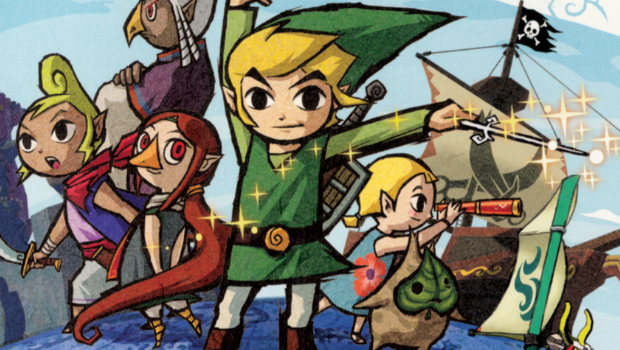 A few days ago, we told you that an official Zelda art book containing the definitive timeline for the series would be released. Well, with the book out in Japan, that timeline has been officially revealed. All the historic events and videogames have been reconciled, with various splits into alternative universes. It’s pretty crazy.

The existence of an official “timeline” has been a source of frantic debate among gamers. Some have claimed no such thing exists, and even among those that do, there has always been arguments over the sequence of events. No matter what happens, nobody can ever seem to agree.

One would think that this timeline will put an end to one of the oddest gamer controversies around, but something tells me that many still won’t be satisfied.

In any case, you can view the chart (as seen on Zelda Universe) below. Don’t read if you never want to know, obviously! 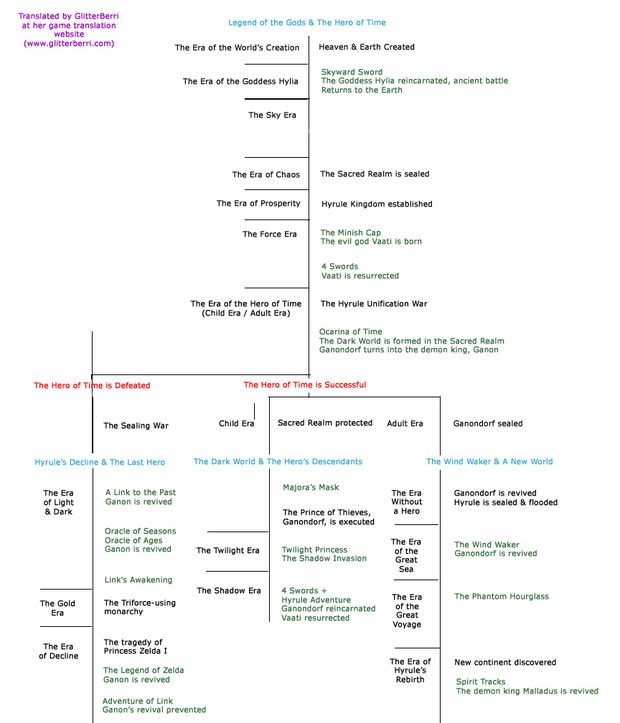