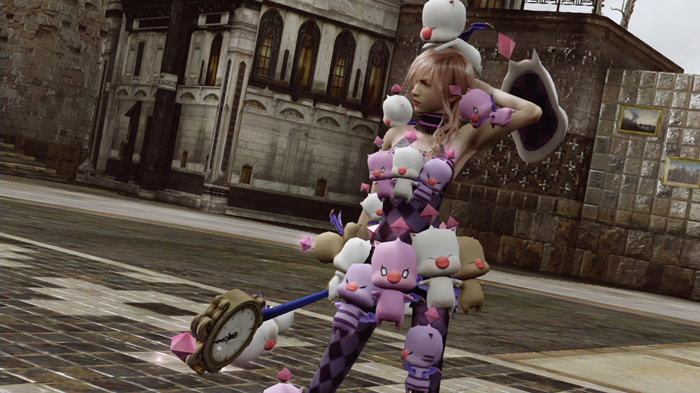 TGS is imminent, and in a seemingly early case of jumping the gun, the official portal site for Final Fantasy XIII has added a peculiar Steam logo to the bottom of the page. This is likely not a mistake, and we may hear something soon about a full PC release for the sub-franchise.

Note that this is the landing page for all three XIII related games, including XIII-2 and Lightning Returns. If you’ve been turned off by the series as a whole after XIII but are still interested, watch a catch-up video for the first two games, then try Lightning Returns on a Steam sale.