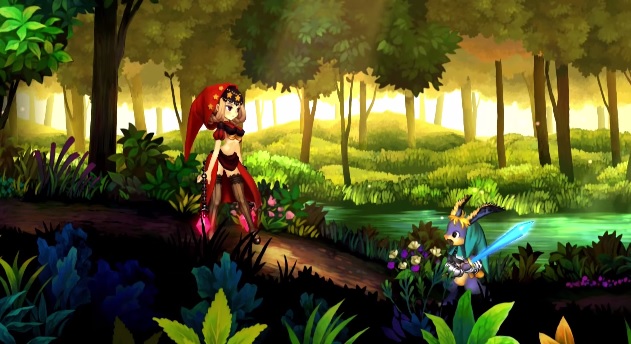 Odin Sphere: Leifthrasir is in the works for the PS3, PS4, and Vita, and it will be an HD remake of the original PS2 classic. As such, it will include a “Classic Mode” that will preserve the experience. Vanillaware is adding mid-bosses that weren’t in the PS2 version, Cross-Save, the controls will be updated to be more “Muramasa-like,” and enemies from the original will have new “thought logic” in the updated mode. The slowdown issue from the PS2 was also acknowledged and will be addressed. If Atlus’ history is anything to go by, this will not be a Cross-Buy title.

Odin Sphere is one of my favorite games of all time — the art style, the story, the soundtrack are all incredibly beautiful. I can’t wait to try it again on PS4.