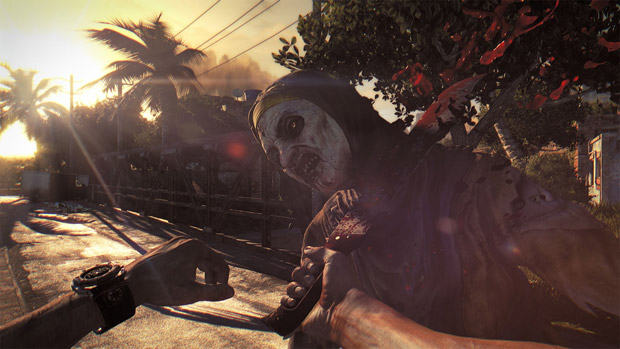 In typical Techland fashion, our first look at Dying Light in motion stems from a CGI trailer. I’m hopeful this is a good indication of the general vibe the studio is going for with its freerunning-centric zombie survival title, because I like what I’m seeing here.

What’s not shown so much is the extensive weapon crafting, which is used as a selling point despite being seemingly everyone‘s selling point, these days. If Dying Light can concentrate on what it appears to do best — Mirror’s Edge-esque first-person movement in a zombie-filled open world — this could be worth getting excited over.

The game isn’t due out until next year for PC, PlayStation 3, Xbox 360, PlayStation 4, and Xbox One, but we’ll get a good look at it during E3 next week.