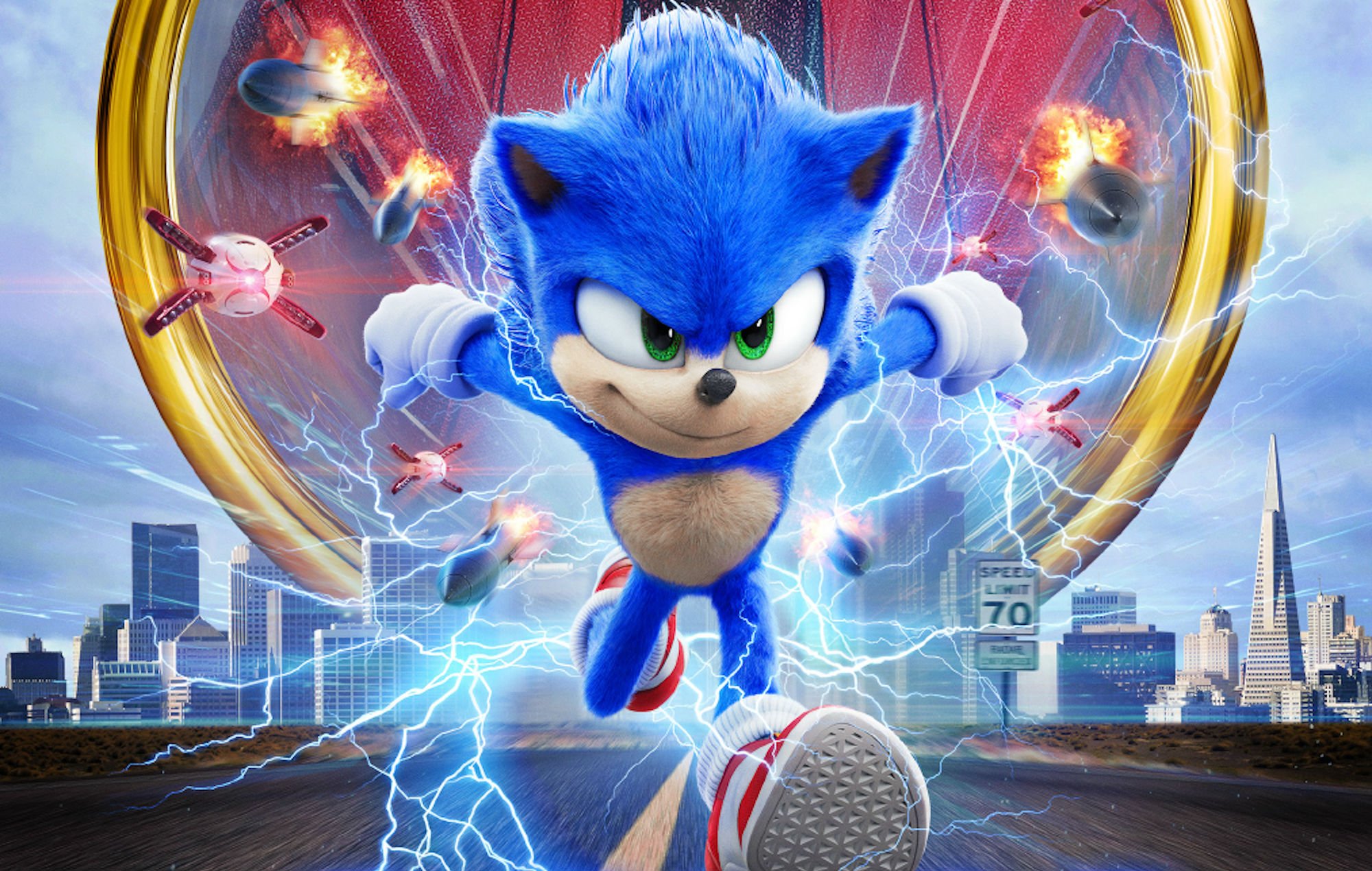 And with not-bad projections this weekend, it might happen

So the Sonic the Hedgehog film debuted this weekend, and you know what? I wasn’t nearly as bad as the original Gangsta’s Paradise-booming, monstrosity-laden trailer had us believe.

It was a coherent, cute (emphasis on the re-designed model) family film: which is pretty much all I expect out of something Sonic related. But naturally there might be even more money to be made (especially if it keeps performing close to these box office estimates), and there’s a bit of sequel table-setting.

Read on if you have no interest in seeing Sonic but are the least-bit curious as to what series tie-in Sega and Paramount have up their sleeves.

At the end of the film following the title card, we see Jim Carrey’s Robotnik/Eggman stranded on a “Mushroom Planet” (which could be Mushroom Hill Zone), a seemingly uninhabited but safe world that was Sonic’s potential last source of refuge. As Robotnik shaves his head and dons his memorable mustache and red digs he vows to get back to Earth. Cue credits.

Following roughly a minute of a retro-themed sequence and the new theme song, we get a mid-credits scene that introduces another memorable face: Tails! We get to see his whole body and even hear his voice (actual Tails voice actor Colleen Villard) as he teleports onto Earth and is on the hunt for Sonic for some other important mission, saying “If these readings are accurate, he’s here. I found him. Just hope I’m not too late.” Tails jumps off a cliff, flies away and looks to have Sonic’s super speed powers.

Given how much Jim Carrey seemed to love this role and how little James Marsden seems to have on his plate theatrically, I think a true follow-up is in the cards at some point.