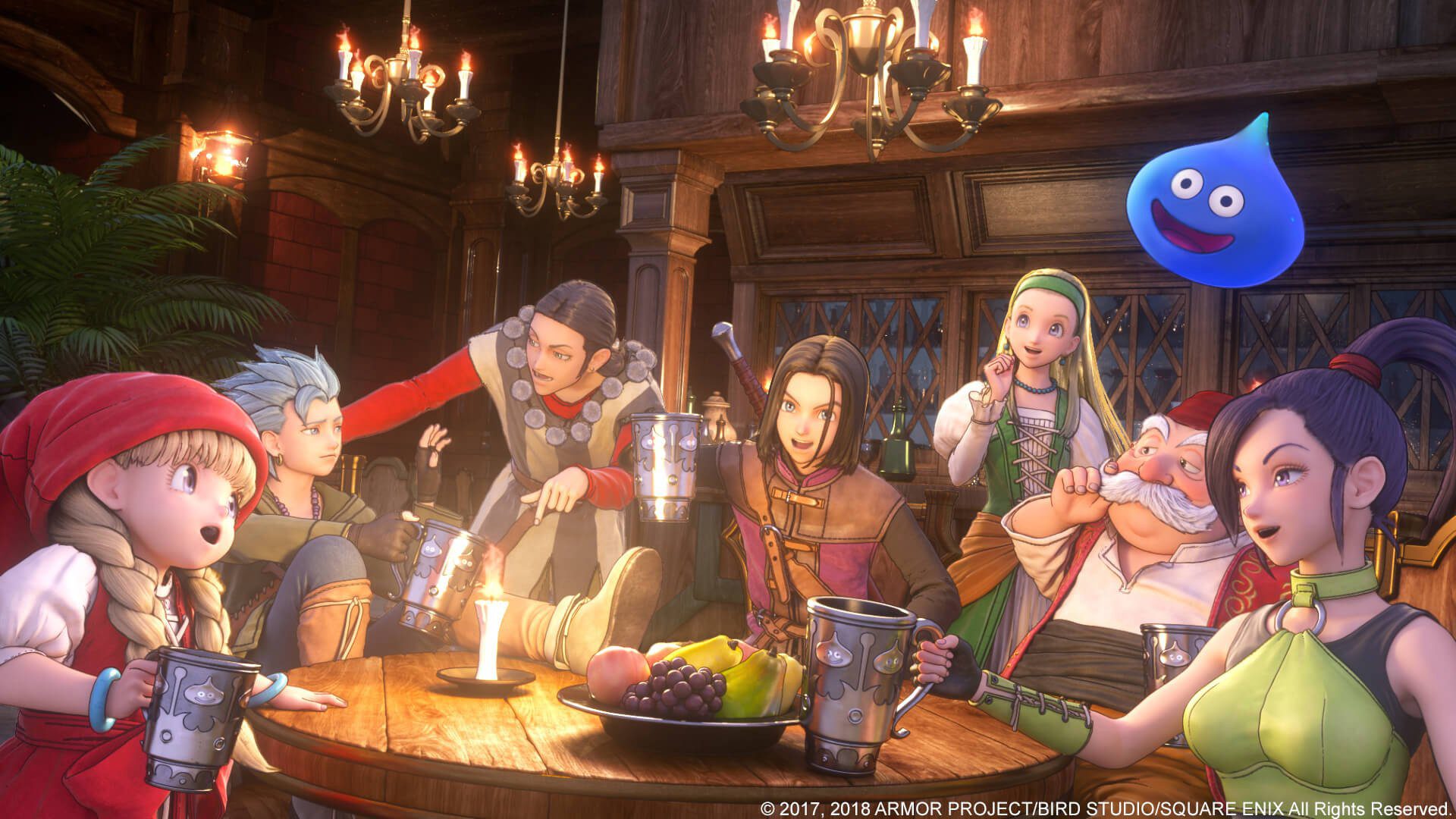 The digital PS4 version of Dragon Quest XI is “not available for purchase” from the PlayStation Store and the PC version is “unlisted on the Steam store and will not appear in search.” So it goes.

In many regards, the Definitive Edition is a big step up from the prior release. There are worthwhile new features – like the labor-of-love 2D mode, a lovely orchestrated soundtrack, and an even faster battle speed option – but the visual fidelity took a hit, and that’s been a sticking point for some fans.

As previously noted by Square Enix, Definitive Edition is “a port of the Nintendo Switch version, so the graphics are not the same as they were for the original Dragon Quest XI for PlayStation 4. Please note, however, that the resolution and frame rate are at least as good as they were for the [original release].”

Of course, the bigger issue is that the publisher didn’t give players an upgrade path or discount. If you want to experience the new stuff, it’s gonna be $40, even if you bought the original edition.

At least there’s a gigantic demo!