This was an amazing year for videogames. So amazing, in fact, that it was really hard to pick the nominees for Destructoid Game of the Year. There were so many good games released in 2011 across different genres and platforms, that we almost just nominated all of them.

But that would have been kind of a lot, so we pulled it together and settled on a final five.

Click on the video above to watch Tara and Max of the Destructoid Show reveal the five official nominees for Destructoid Game of the Year 2011. And after you are done watching the video, keep reading to get more info on the games that made the final cut.

The actual winner of Destructoid Game of the Year 2011 will be announced next Monday, December 19, so make sure to check back.

In alphabetical order, here are the five nominees for Destructoid Game of the Year 2011: 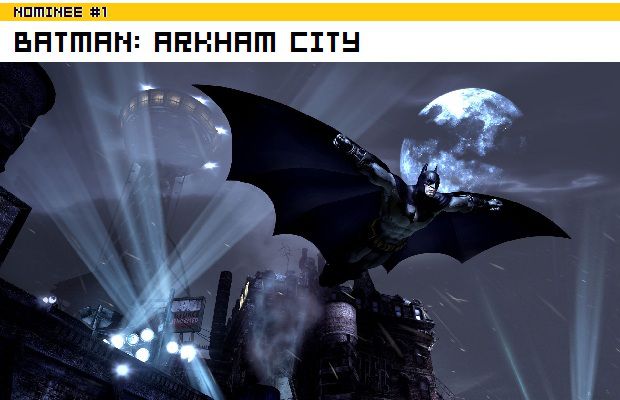 Superhero videogames are not supposed to be very good — history has proven this time and again. But when Batman: Arkham Asylum was released two years ago, everything changed. The game was not only good, it was outstanding, impressing us enough to become one of our nominees for Game of the Year in 2009.

Somehow, despite the dangerous level of early hype, Batman: Arkham City emerged as an even better game than the original. While the core gameplay mechanics remained intact, everything about Rocksteady’s sequel felt bigger, more polished, and even more fun. Batman: Arkham City is the perfect Batman game, filled with a wide variety of missions, interesting side quests, and maybe the best combat mechanics ever created.

I guess superhero videogames can be good now! Thanks, Batman: Arkham City! 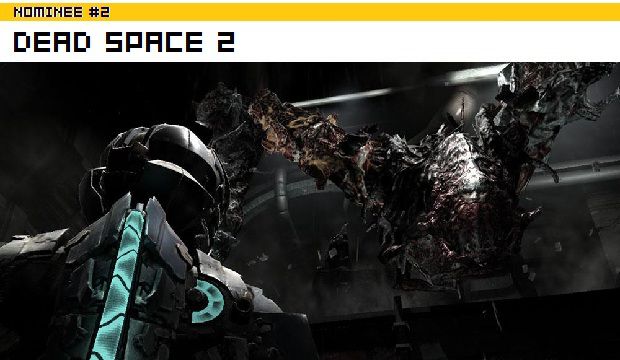 It is a testament to the quality of Dead Space 2 that it was released at the very beginning of 2011 and still remains on the minds of many Destructoid editors, all these months later. The game has that kind of lasting effect on you.

Continuing the story of Isaac Clarke, Dead Space 2 finds the troubled protagonist facing some of the most terrifying, nightmare-inducing creatures and set pieces ever encountered in a videogame. Seriously, think back to the game’s opening hospital massacre … or the sequence that finds Isaac running from and then battling a huge beast while silently hurtling through space. And who could ever forget the precise control movement that goes into STICKING A NEEDLE INTO YOUR OWN EYE?!

Yeah, Dead Space 2 is terrifying. And awesome. And memorable. And easily one of the best survival horror games ever made. 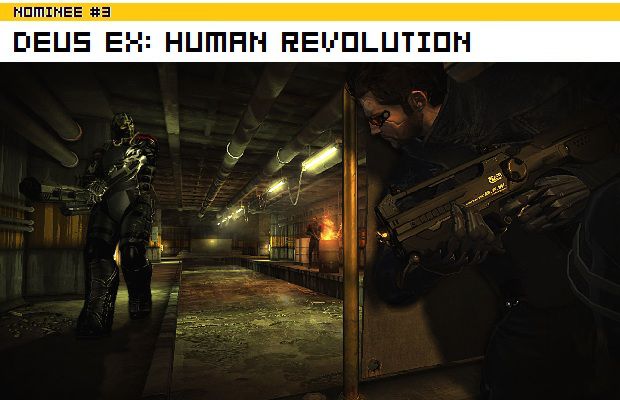 It’s understandable that people went into Deus Ex: Human Revolution with more than a little trepidation. The original Deus Ex (released in 2000) was an absolute masterpiece, but it was followed by a very disappointing sequel (the unfortunate Deus Ex: Invisible War).

Luckily for fans and gamers alike, Human Revolution actually delivered on the promise of the sexy, stylish series, and turned out to be one of the best games of the year! Hooray!

It is hard to describe Human Revolution to someone who hasn’t played it. It is like Mass Effect meets Blade Runner meets Metal Gear Solid meets … something even more awesome. It is one of those games that you really need to experience to fully appreciate.

And what an experience it is! From the absolutely beautiful, fully realized in-game world, to the clever and meaningful character interactions, to the addictive augmentation upgrades, to the tense and well-designed stealth gameplay, Deus Ex: Human Revolution is one of the most unique and, frankly, coolest gaming experiences of the entire year. 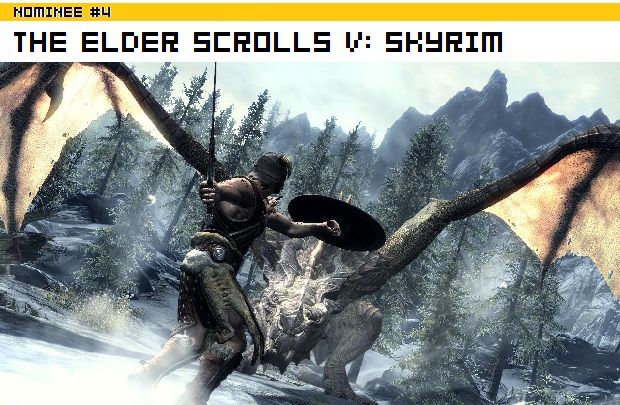 What is there left to say about The Elder Scrolls V: Skyrim that hasn’t already been said? Everyone is in love with it. There is so much to do in the game that it is almost ridiculous. Actually, it is ridiculous. That is the only way to describe the experience of traveling around an unbelievably vast and detailed world, surrounded by a giant cast of awesome characters and stunning locations. It is all just so ridiculous in the best way imaginable.

Oh, and there is also the fact that you can FIGHT GIANT DRAGONS! Of all the great videogame moments of the year, none has been talked about or worshiped more than the already iconic dragon encounters in Skyrim. There truly is nothing like battling a massive dragon in the game while that incredible music plays in the background.

IT IS ALL SO RIDICULOUS! 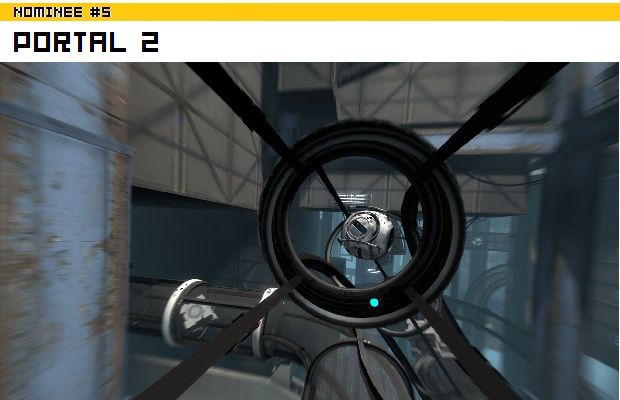 Oh, Valve, how we love you so. After creating Portal — one of the best and most original puzzle games of all time — you go and deliver Portal 2 to the world, a game so perfect that it basically improves on every aspect of the original in nearly every way possible. How do you do it? (No, seriously, tell us how you do it. We think you might be using the dark arts or something.)

Portal 2 is a masterpiece, simple as that. If you name any component of a videogame, Portal 2 arguably did it better than any other game this year. Level design? Amazing. Writing? Superb. Voice acting? Brilliant. Graphics? Top-notch! Pacing? PERFECT!

As I mentioned, this was a really tough year to narrow the field down to our five nominees. So here is a list of all the runners-up — games that we absolutely adored, but just barely missed the final cut.

Remember to check back next Monday, December 19, when the winner is revealed!