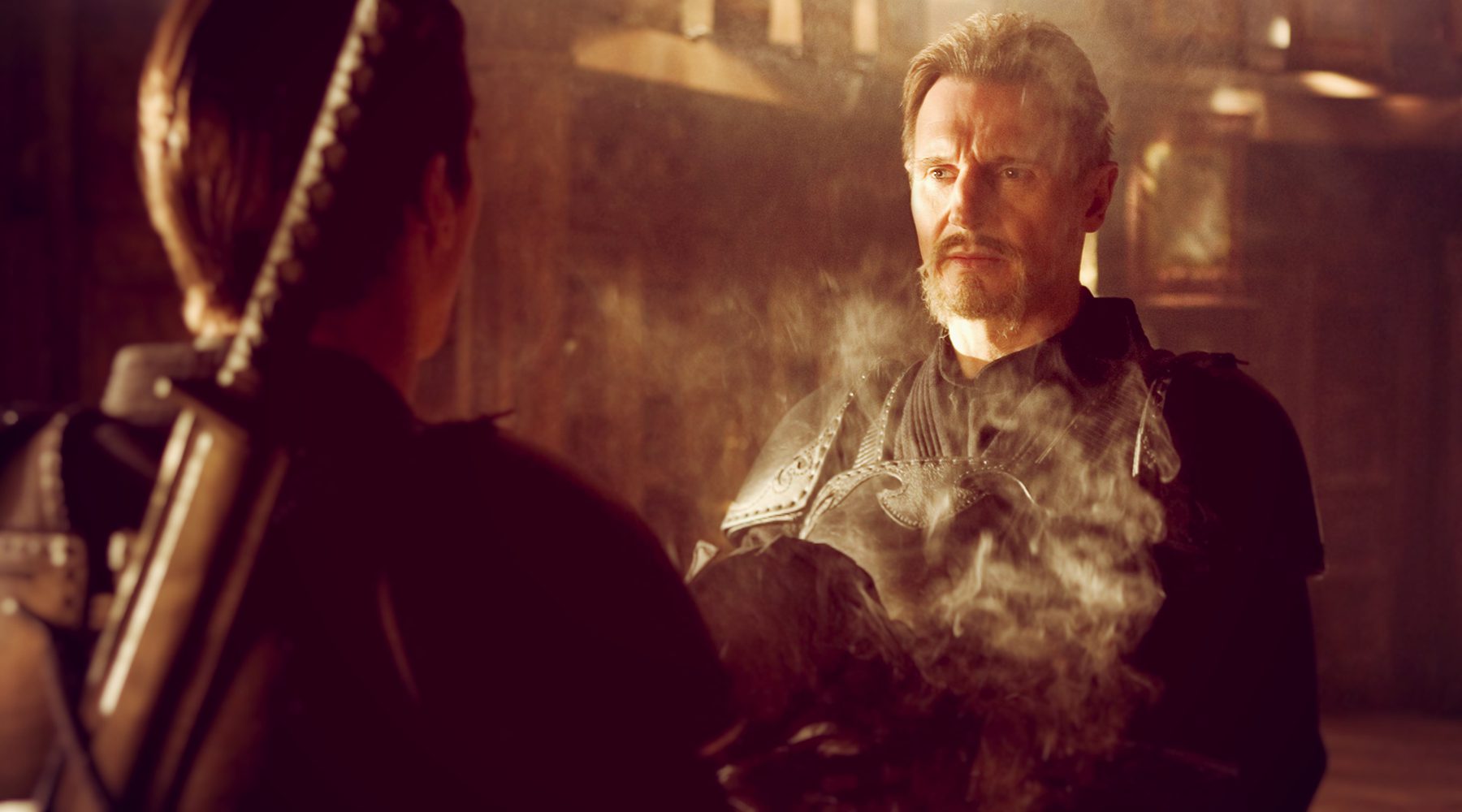 Swear to me this lineup is correct

Hundreds of years ago, The League of Shadows burned London to the ground. Now in 2020, you’re able to watch them on-screen in Fornite. The world is a wild place.

As promised, Fortnite will be hosting a Christopher Nolan film in-game this Friday. While the phrase “film” was used previously, the lineup actually involves three Nolan flicks, but you’ll only see one of them depending on your region. Those three are: Inception, Batman Begins and The Prestige. All good picks! It’s not like we expected something with a hard-R rating. Oh, and there’s going to be some musical guests too….or something (Diplo Presents: Thomas Wesley, Young Thug and Noah Cyrus).

It’s hard to pick a favorite! Batman Begins is an easy standalone watch despite being part of a larger series. Inception and Prestige are always fun to rewatch, so you can take in all the little ancillary details. They’re all nearly two and a half hours long either way, so it might be a bit exhausting to see them in a gaming world.