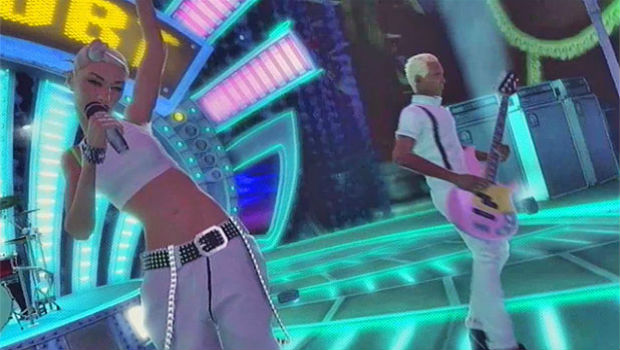 Remember that one time when No Doubt accused Activision, and by proxy Band Hero, of misusing their likeness? It feels like that sort of thing happens every year, but now Activision has one less thing to worry about, as No Doubt has settled the case.

Allegedly, the settlement was supposed to only consist of a simple apology and a “promise” to never mistreat artists again in their games. It sounds absolutely insane that a simple apology would make a three year old lawsuit all well and good, but that’s all the details we have so far.

The band originally went after Activision because they allowed No Doubt to be playable during certain songs they did not approve of.