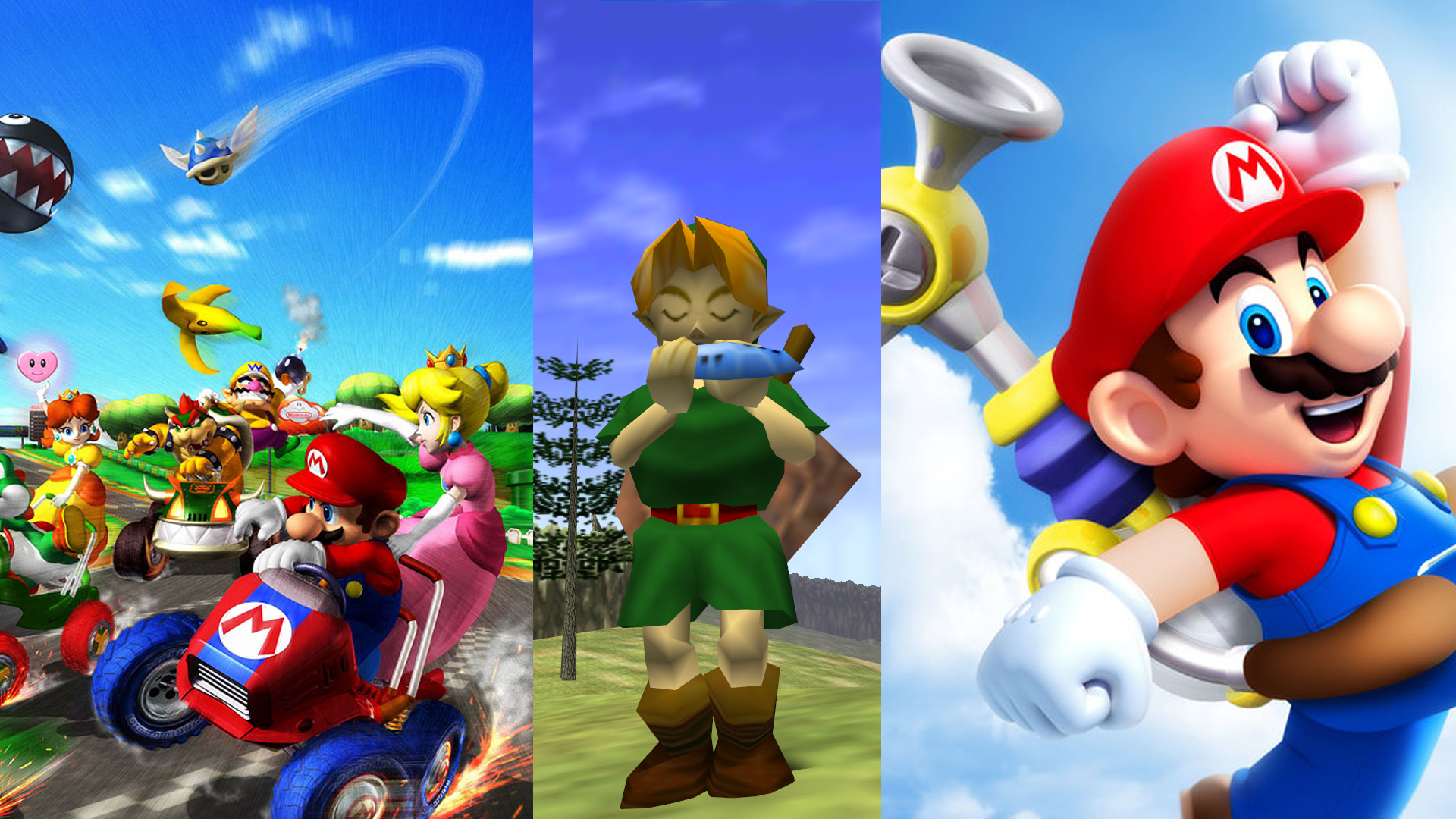 Now that I’ve spent a lot of time with both the Oculus Rift and HTC Vive I can honestly say that the best games available for virtual reality headsets are Nintendo games.

I know what you’re thinking, “Jed, Nintendo doesn’t make VR games!” Sure, but that didn’t stop some mad geniuses from creating emulators that force fully-functional VR into existing Nintendo classics. 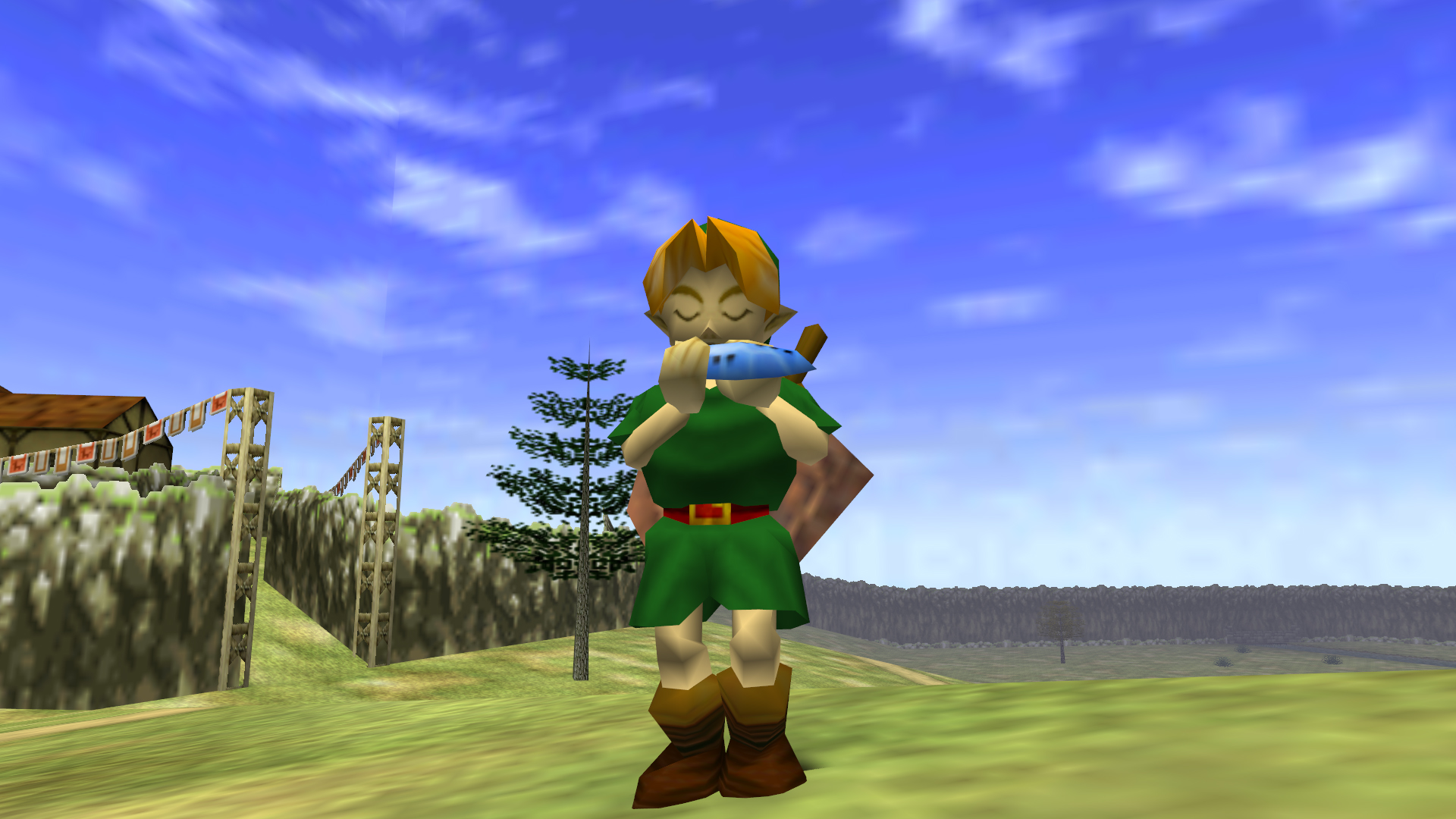 Why settle for Oculus’ Zelda-like Chronos when you could be playing actual Zelda titles in VR?

Using a modified version of Dolphin, the popular GameCube and Wii emulator, you can play Ocarina of Time, Majora’s Mask, and Twilight Princess. Turning your head in every direction, you’ll feel like you’re right in there with Link in Kokiri Forest, sitting beside Midna, or looking up at Tingle floating above. Trust me when I say it’s breathtaking, even with the dated graphics. You’ve never experienced Zelda quite like this.

After you’ve wiped away tears of joy, maybe you’ll consider playing a kart racer like VR Karts, a decent Mario Kart clone, but you know what is better? The real thing, of course.

The ability to turn to look beside, above, and behind you as you race around Mario Kart 64‘s Rainbow Road is a blast. While testing the game, I even pulled off the cross track jump shortcut that I remember by heart (fourth yellow stripe after the finish line) and felt like I was flying just behind Wario doing a daring leap of faith together, like Thelma & Louise. Can you do that in VR Karts? Nope. Better yet, Mario Kart: Double Dash and Kirby Air Ride work just as smoothly as Mario Kart 64 and are just as immersive. 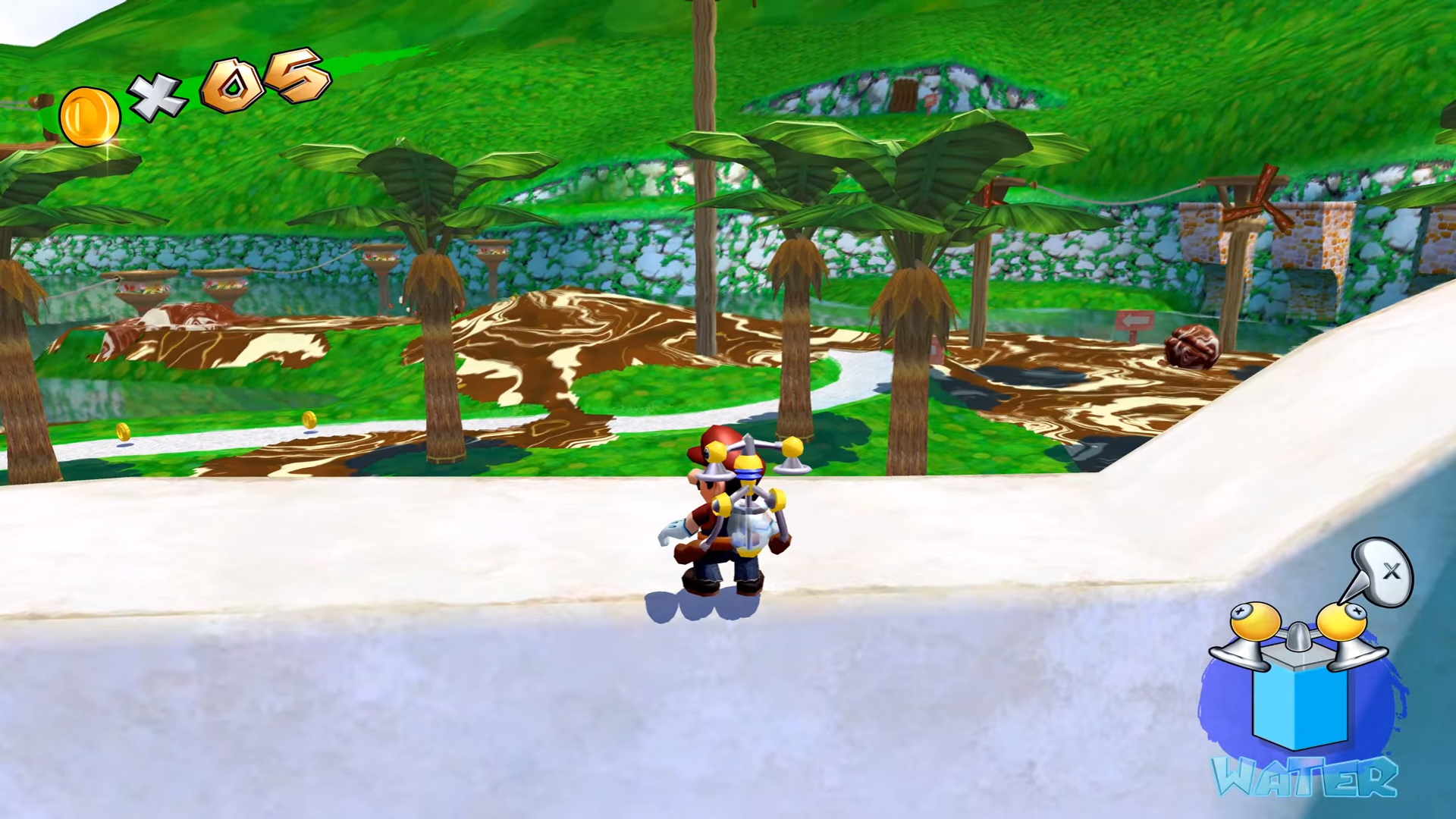 Speaking of mustachioed Italians, both Super Mario 64 and Super Mario Sunshine work wonderfully in VR. Once you’ve played these this way, I can guarantee this will be your preferred way to play. Being able to look around physically instead of fiddling with sticks does wonders for both immersion and gameplay. While Oculus Rift’s Lucky’s Tale is a decent platformer, it can’t hold a candle to the series that defined the genre.

However, not every Nintendo game in your collection will work as smoothly. Some games have graphical glitches and cameras that still need to be modified. One of my main goals behind tinkering with Dolphin VR was to get Castlevania 64 working via a modified version for the Wii’s Virtual Console. Alas, it was a garbled, unplayable mess. I know a lot of people hate Castlevania 64, but a majority of their complaints seem to be with the camera, so I figured virtual reality could fix that making it the perfect game. Maybe someday, someone will get it working.

Other games just won’t be a good fit for virtual reality, as I quickly found out after launching the GameCube classic Super Monkey Ball. I thought the third-person camera and level design would be a great fit for virtual reality, not remembering that the entire levels tilt. I quickly found myself feeling queasy and having to take off the Rift to avoid vomiting on my desk. Maybe attempting to finish Super Monkey Ball in VR will be a hot new challenge for YouTubers, like drinking a gallon on milk in an hour, or shoving hot peppers up your ass while giving game reviews. I’d watch that. 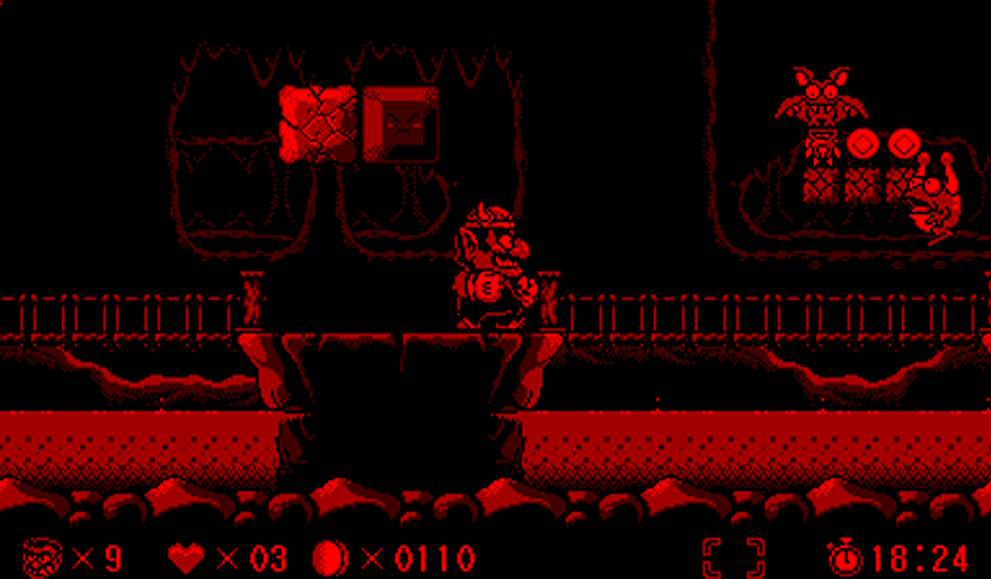 You can even emulate the all 22 games from the first commercial virtual reality headset; Nintendo’s own Virtual Boy. The VBjin-OVR emulator offers a few different modes that make the retina-burning console’s games far more playable — such as rendering the games in greyscale instead of the reds the original headset used, and full head-tracking.

I fired up the long-forgotten and poorly-named Virtual Boy Wario Land to take it for a spin. With head-tracking turned on, the game renders in front of you similar to the side-scrolling stages in Lucky’s Tale. That is to say, you can look left and right to see more of the stage, and even lean in to get a bit closer. The VR rendering works quite well with this game, in particular — especially with the mechanic it introduced, where characters travel between the fore and background, which has recently been revisited in various titles such as Donkey Kong Country Returns, Mutant Mudds, and Kirby: Triple Deluxe. With modern-day hardware, Virtual Boy titles finally achieve the intended effect and play better than ever.

Having your Nintendo games emulated in VR is only the tip of the iceberg, as PlayStation 2 and PlayStation Portable VR emulators exist. Even PC games can be modified to work with VR (via software such as vorpX and MyDream Swift), though I can’t recommend these programs just yet as I’ve not had the chance to test them and reports thus far are mixed.

VR isn’t only the future of gaming, as it sure as hell makes the past better too.