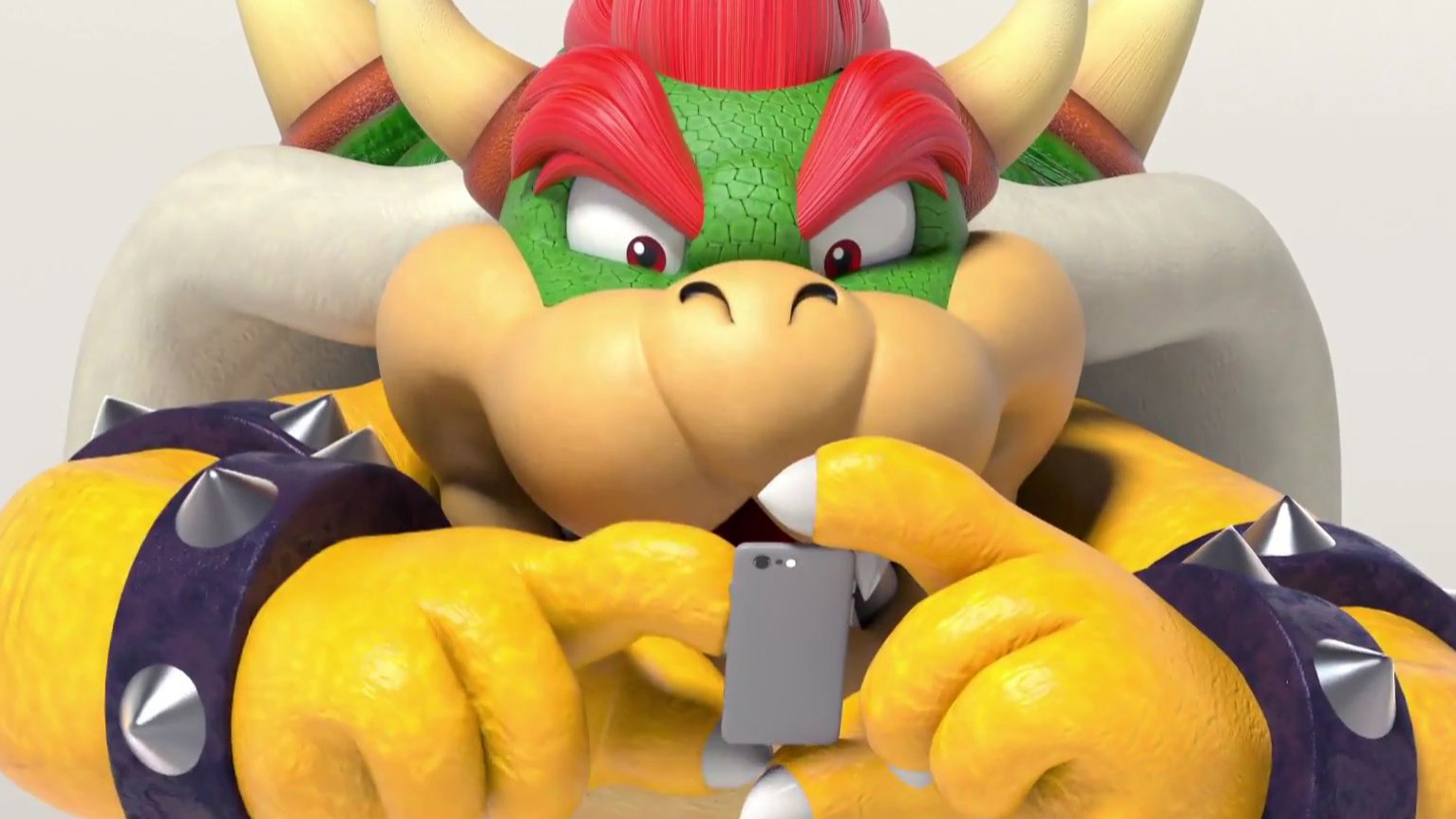 The Nintendo Switch mobile app, something I maintain is a good idea in theory, is still a ludicrous mess of cords if one should ever want to use it for the far fetched idea of talking to the people you’re playing games with. As of today, that hasn’t changed and I don’t think it will in the near future.

What has changed is one of the more glaring issues with the app. Version 1.1, available for download now, finally lets users utilize the chat feature while their phone is in sleep mode or if they should happen to browse other apps at the same time.

Way to catch up to nearly every other app on the market. It’s silly, really, this is a feature that had to be added in an update, but I’m happy it is at least being taken care of. As someone who constantly has a half-dozen apps open at the same time, it’s an absolute necessity.

How to Download or Update the Nintendo Switch Online App [Nintendo]