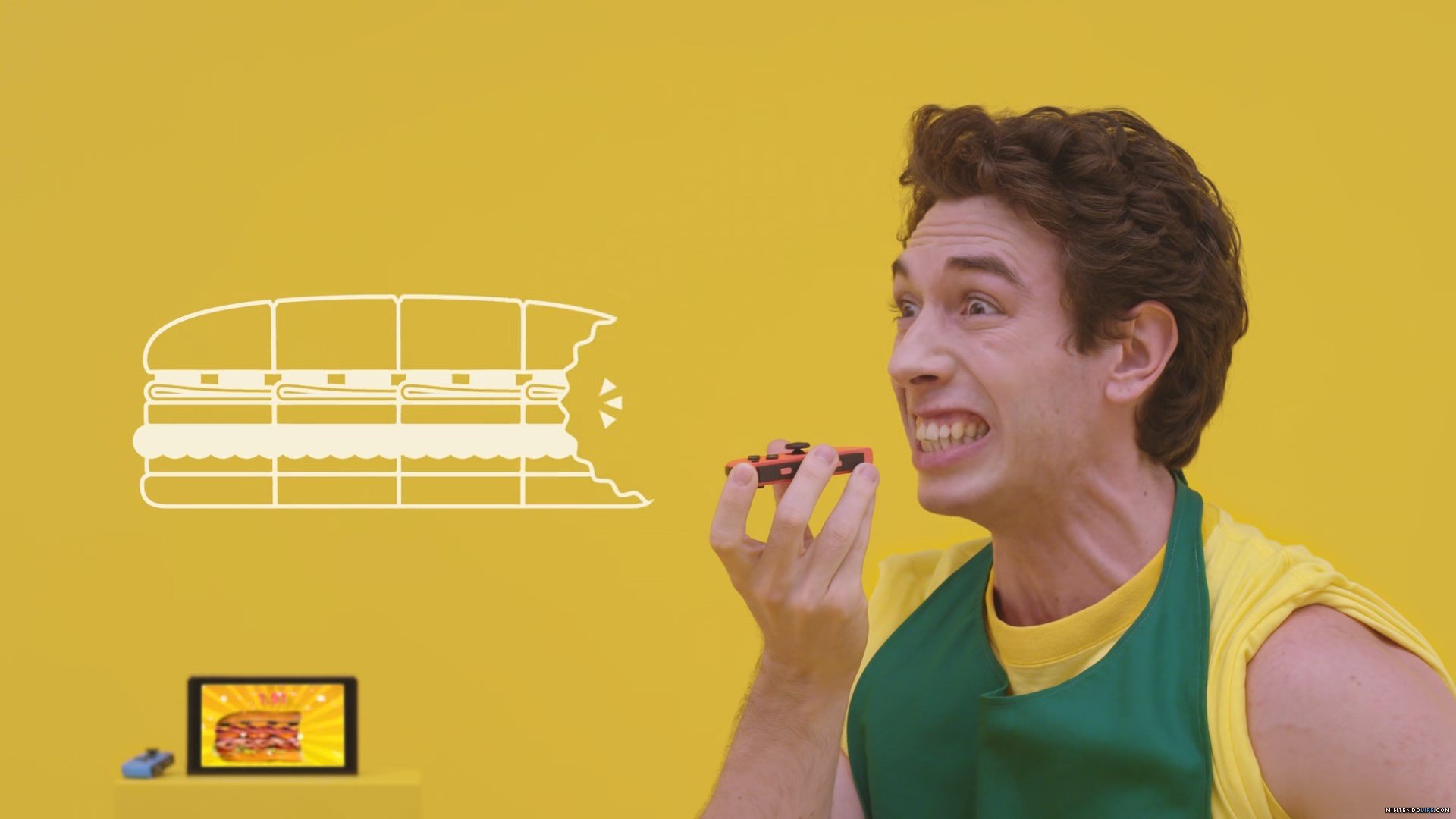 Just in case you were wondering

Lest you thought the Nintendo Switch would come with something pre-installed when it hit in March, think again. While we’ve already heard the reasoning for why 1-2 Switch wasn’t bundled as a pack-in game, now we’ve learned, by way of Wall Street Journal’s Takashi Mochizuki, that the Switch won’t have anything loaded.

That includes demos or trials — nope and nope. While this isn’t anything surprising, at the very least modern systems like the PS4 and Xbox One came with media apps or DVD/Blu-Ray functionality: two things the Switch won’t have (which I don’t care about, but someone probably will). Now, far be it from me to crucify a gaming system for focusing on gaming — the sky isn’t falling and I’ll still get a Switch. This isn’t a major deal for me given that I grew up with multiple generations of “getting nothing” with your console purchase.

But still, with how badly the Wii U race went, you’d think Nintendo would do something to sweeten the deal. This is anecdotal to the max, but several people decided to pass on the Switch after I told them that it didn’t have a pack-in.