Apple could have beat Nintendo to the punch

I don’t know about you, but I’m still coming down from the high of the Nintendo Switch unveiling. Sure, we’d all been  guessing and suggesting since halfway through the Wii U lifespan its next device would be a handheld/console hybrid, a premise buoyed by various Twitter tipsters who seemed convinced they knew what was going on. But there’s a big difference between thinking something will happen and seeing it actually come to fruition. It’s like John Travolta saying he wants to make Battlefield Earth, and then actually seeing it on the big screen.

Anyway, my point is fans will no longer have to spend another second filling comment threads with hopes about a console/handheld hybrid and hate for Nintendo for not telling us what it is already. The Switch is here, and while I’m sure we all have questions and concerns, at least we know what we’re dealing with now.

We’re dealing with something that shouldn’t really exist because Apple should have already done it two years ago. 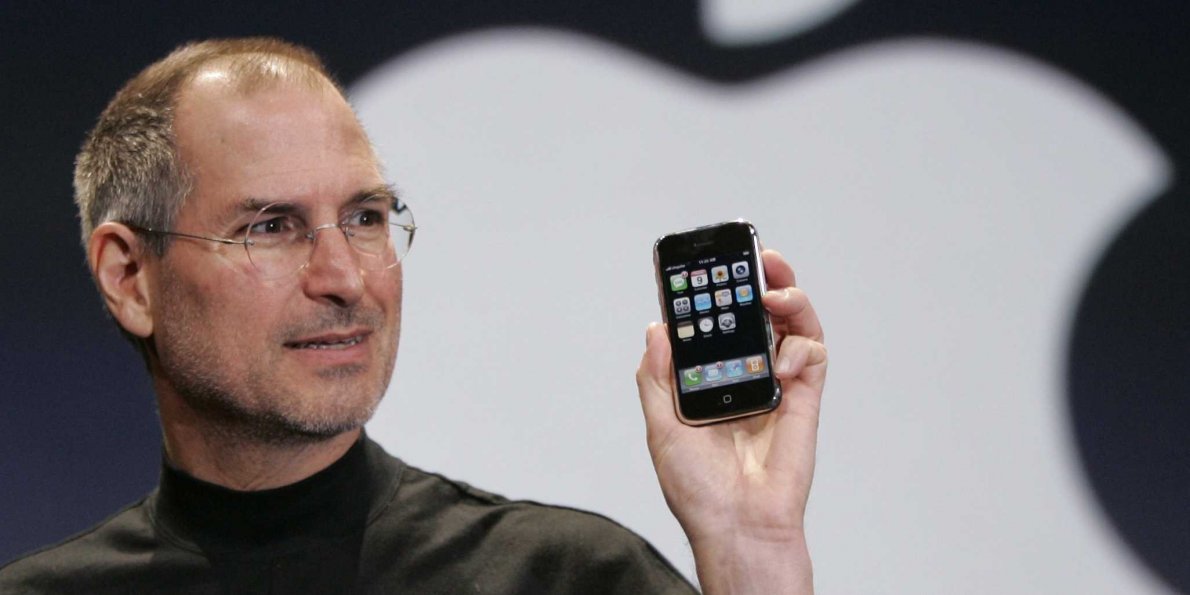 The iPhone was first released more than nine years ago on July 29, 2007. I remember that first year I was entirely unimpressed with the device, not least of all because it was exclusive to AT&T. Looking back now, it’s weird to think anybody who wasn’t an executive at AT&T thought that was a good idea. There was also the price-drop shenanigans that my coworkers who all bought the device would not shut up about.

The first time the iPhone really caught my attention as something I might want to own was when I first laid eyes on Rolando. Do you remember that game? A lot of people probably don’t. It came out in December 2008 and from what I can tell is no longer available on the App Store. I remember it being kind of big deal at the time and treated as the first big game for the device. Having it look somewhat like LocoRoco, the hit PSP game released just two years prior, probably didn’t hurt.

That was the first time mobile gaming felt like something I could see myself getting serious about. Right now, on my iPhone 6 that I can’t wait to trade in for that Google Pixel so I can finally get the fuck off of Sprint, I have about two dozen games, barely any of which I have spent more than an hour on. I’ve been put off by the Skinner Boxes passed off as games, with Crossy Road and Bug Princess being the only two apps I play whenever I’m away from my 3DS or Vita and am in need of some entertainment. But even in those situations, I’m more likely to just watch something on Netflix. 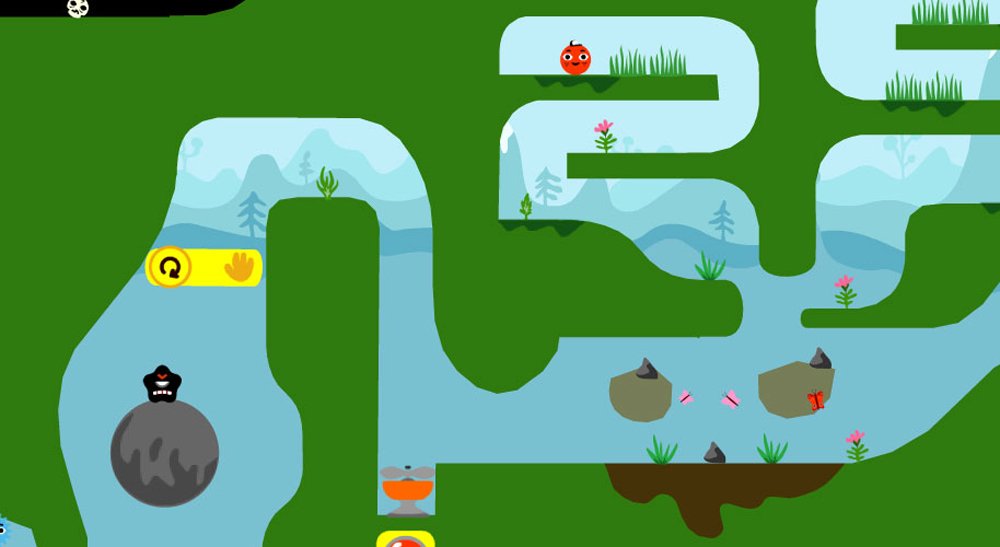 See, that’s the problem with the iPhone and smartphones in general: there isn’t a single focus to the device because it can focus on everything. It’s equal parts a web browser, game machine, texting device, television, film studio, and whatever else there is for it to be with the millions of apps available for it. Some people even use it to make phone calls. But when you focus on making a device that can do everything, there’s a chance it won’t be able to do what you want in an exceptional manner.

I’ve been a Mac user since grade school. I went to college with an eMac, sold that and bought a Mac Mini, and am currently writing this op-ed on my Macbook Pro. With that history, you can probably guess that means I was a console gamer, and you would be correct. Mac computers have never really been all that good for gaming, especially in the pre-Intel days. But that doesn’t mean there weren’t any games. My eMac came with Chess and Bugdom and the company made a point to talk about games at its Worldwide Developer Conferences, as it did in 2007 when Bing Gordon took the stage to talk about EA titles coming to Apple computers.

At the 2008 conference, we were given the first good look at iPhone gaming with Super Monkey Ball, Enigmo, Cro-Mag Rally, and Kroll. The next year, after Rolando had made its impact, Apple once again boasted about the iPhone’s improved gaming technology with Star Defense. In 2010, the same year the iPad was introduced and the Apple TV got its first big update, Apple went with Guitar Hero and FarmVille.

It was around this time we started seeing articles about how the iPhone will kill Nintendo. Like this one from Slash Gear or this one from Cult of Mac. Or this one. Or this one. Or this one. There’s probably a thousand of these I could link to and while entirely hyperbolic, the arguments were not outside the realm of possibilities back then. Nintendo wasn’t in a good place and Apple was making millions off of Angry Birds. Here’s the thing: I think all of those writers were right. I think Apple could have had a shot at killing off Nintendo, but there was just one problem: Apple’s never been serious about gaming.

Think about this for a second. There are millions of people who game on their iPhone or iPad, and while there are thousands of (mostly crappy) titles for them to play, Apple hasn’t made a single one. iOS 7, released in 2014, allowed for controllers to be hooked up to iPhones. Apple also didn’t make one of those, instead relying on third parties to poorly support the feature. 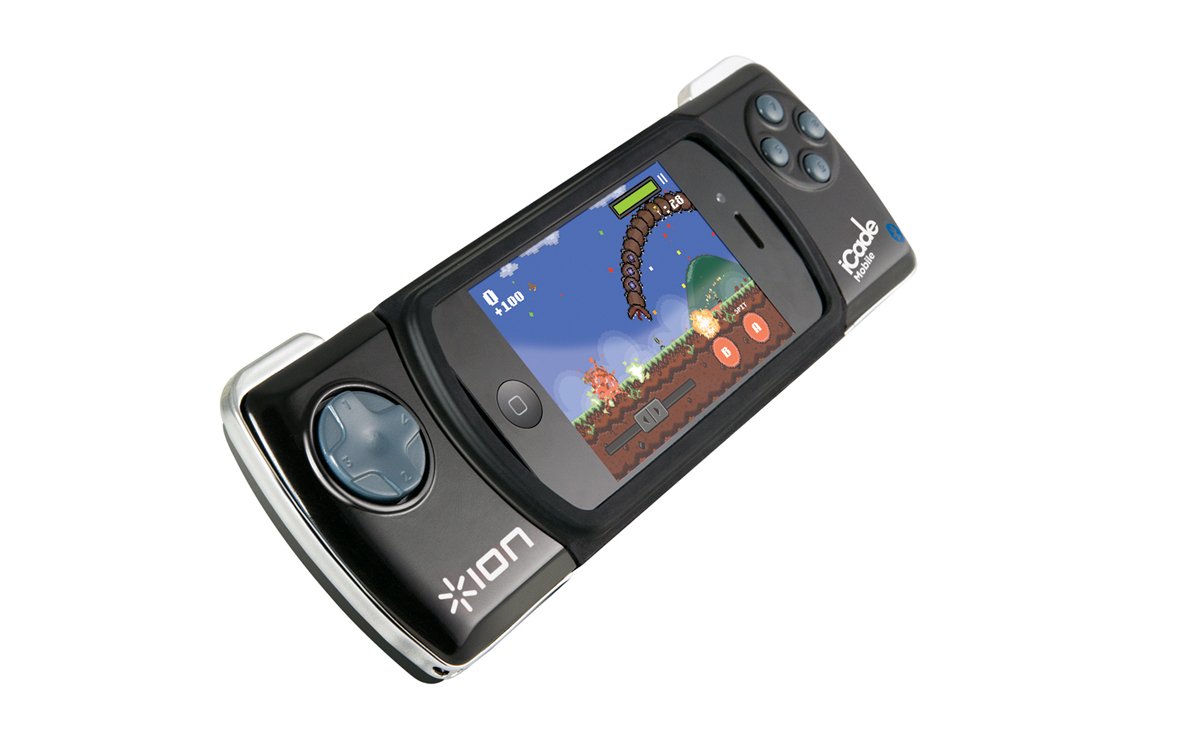 Let’s compare that to another outsider in the gaming realm with Amazon. The Amazon Fire Phone flopped and the company refuses to release sales numbers on its Fire tablets. I have one of the $50 Fires next to my computer and I don’t care too much for gaming on it because I’m not a fan of touch controls. But Amazon is serious about gaming. Its gaming edition Fire TV includes a standardized controller, so you don’t have to hunt down third-party devices and hope the game you want to play is updated for it. It also bought Double Helix and launched Amazon Games Studios with the explicit task of making games, a few of which were revealed last month. That is a company that cares about gaming, as opposed to Apple which just appears like it does.

When the latest version of the Apple TV was introduced, there was a big emphasis on games. After years of rumors, it was finally going to happen: Apple would have a set-top gaming device. With the motion Siri controller, Apple had the big “innovative” idea of motion-controlled sports games, a fact I gleefully made fun of. At the announcement event, Apple trotted out developers to showcase their games running on the Apple TV. There was Crossy Road, Beat Sports, Transistor, and other games you probably already own. Whether or not those titles excited you, with the release of the device, all the pieces were in place for Apple to do something spectacular with gaming. It had the chance to make the Nintendo Switch before Nintendo could, because what is the Switch if not just an iPhone with a removable controller and a box that plays its games on the big screen. It’s been there this entire time. Hell, Apple could have made this happen back in 2014 when it added controller support to the iPhone because you could already mirror the device to the Apple TV, which some games made the most of.

But that didn’t happen because gaming isn’t something Apple wants to put any effort into. Some, like Polygon, see its absence from its own App Store and reliance on third-party developers as an advantage. But for me, how am I supposed to take Apple products seriously as gaming devices if I don’t think the company making the products is. We bought the new Apple TV and while my roommate, his girlfriend and I have a fun time playing Song Pop Party with our phones synced up to the device, there’s zero drive for us to get serious about gaming with it. Does it have good games? Sure, Oceanhorn is a lovely rip-off of The Legend of Zelda, but it’s available on other devices. That rings true for all of its games other than Beat Sports, and if there’s one thing I’ve learned in my 25 years of gaming, it’s that exclusives do matter. Outside of Song Pop and a bit of Crossy Road, we don’t game on our Apple TV. We mostly use it to yell at people on Tiny House Hunters when they say, “Oh my God, there is too much space.” No Bethany, there is not too much space! The house is 111 square feet! 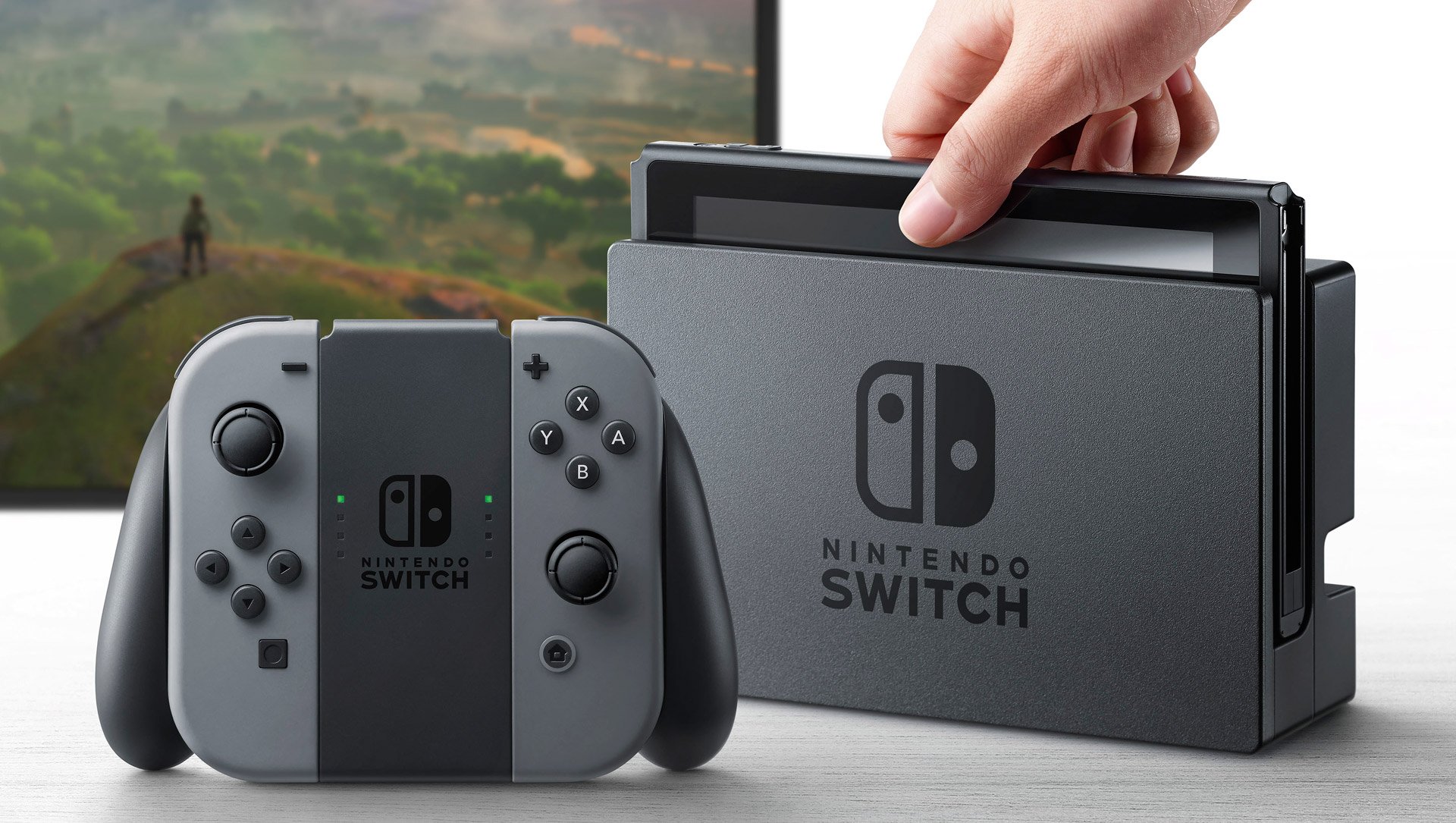 Looking back at the Switch reveal, after I stopped salivating at the new Mario game, I looked at my iPhone and thought about what could have been. For years people had been predicting the death of Nintendo at the hands of Apple, yet nobody really stopped to ask if Apple wanted to kill Nintendo. Because it might have had a chance to deliver a mortal wound to the house that Mario built. It just didn’t see it or didn’t care enough to see it. Or, as has been my experience with multiple Apple products, the company still doesn’t have seamless interaction between devices down pact.

None of this is me saying Nintendo will start killing Apple. That’s never going to happen. It’s going to continue making millions off of games other people make. The point of all of this is to say Nintendo is filling this gap left empty by the Cupertino company because it was too busy making wristwear to see it. Now, there’s still a chance Apple might swoop in and steal Nintendo’s thunder. Next week, it’s holding its “Hello again” event where it’s expected to finally introduce refreshed MacBooks. Theoretically, it could also show the world Apple is serious about gaming with everything I listed above. But I don’t think it will. I think Nintendo is in the clear on this one, because Apple doesn’t care about gaming.